“Rest in peace my dear friend, Bill Schonely. Thank you for a lifetime of memories.”

Bill Schonely, nicknamed "The Schonz", was the iconic voice of the Portland Trail Blazers, and a very close friend to the Lucas family. He served on The Maurice Lucas Foundation for 12 years and we are so lucky to have had his generosity and support through the years.

Bill was the play-by-play announcer for the Portland Trail Blazers for almost three decades, from the team's launch in 1970 until 1998. Schonely coined numerous phrases and sayings during his radio career with the Blazers, which have become synonymous with the Blazermania phenomenon, including "Rip City", "Bingo Bango Bongo", and "Lickety brindle up the middle". 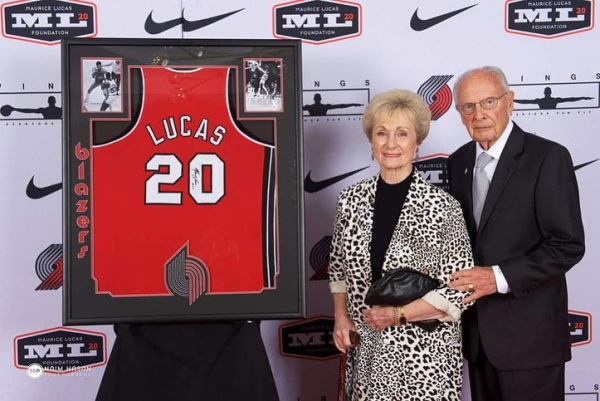 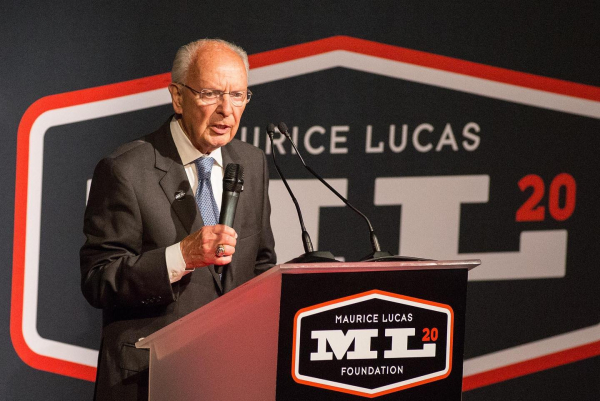 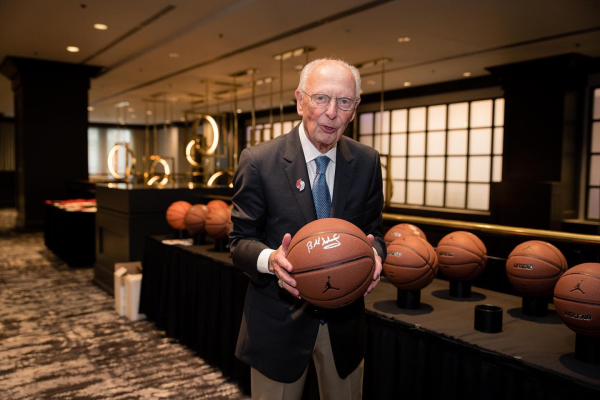 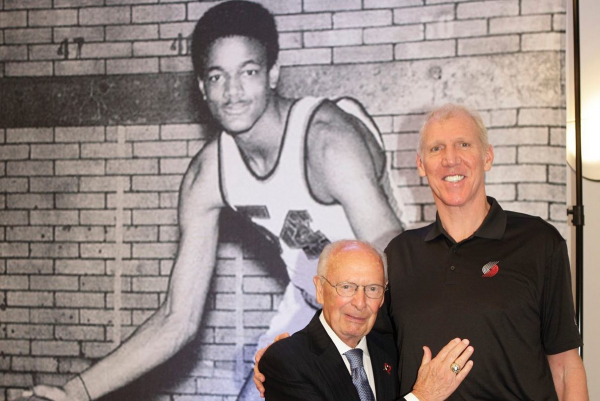 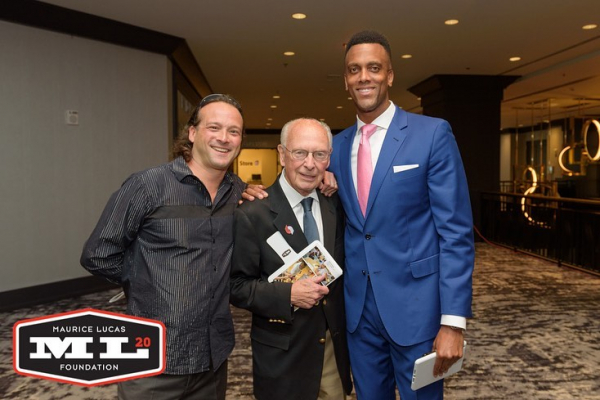 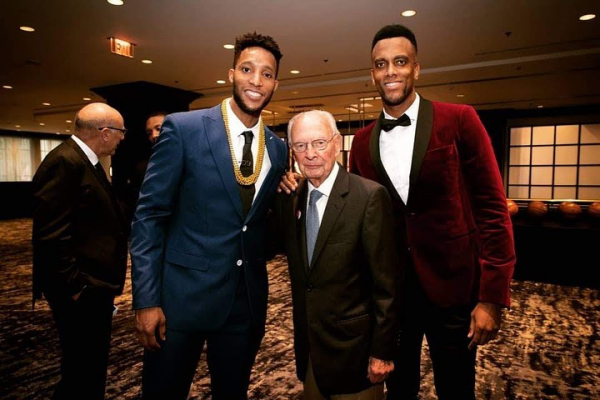 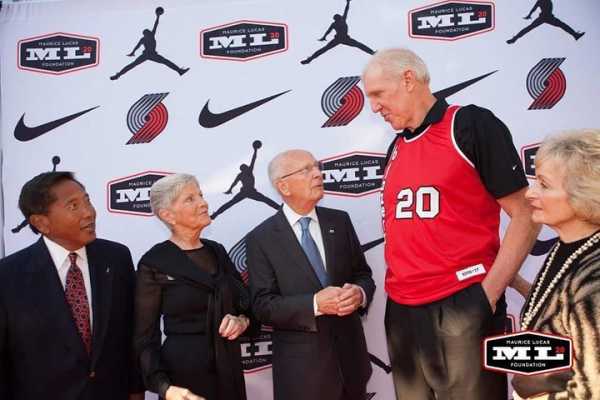 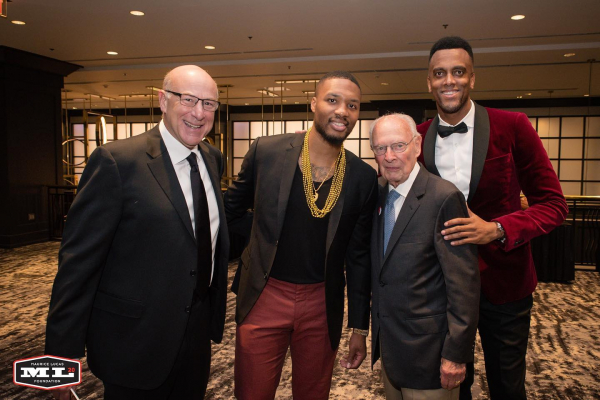