MLF among groups to benefit from The Nationwide Ride this summer 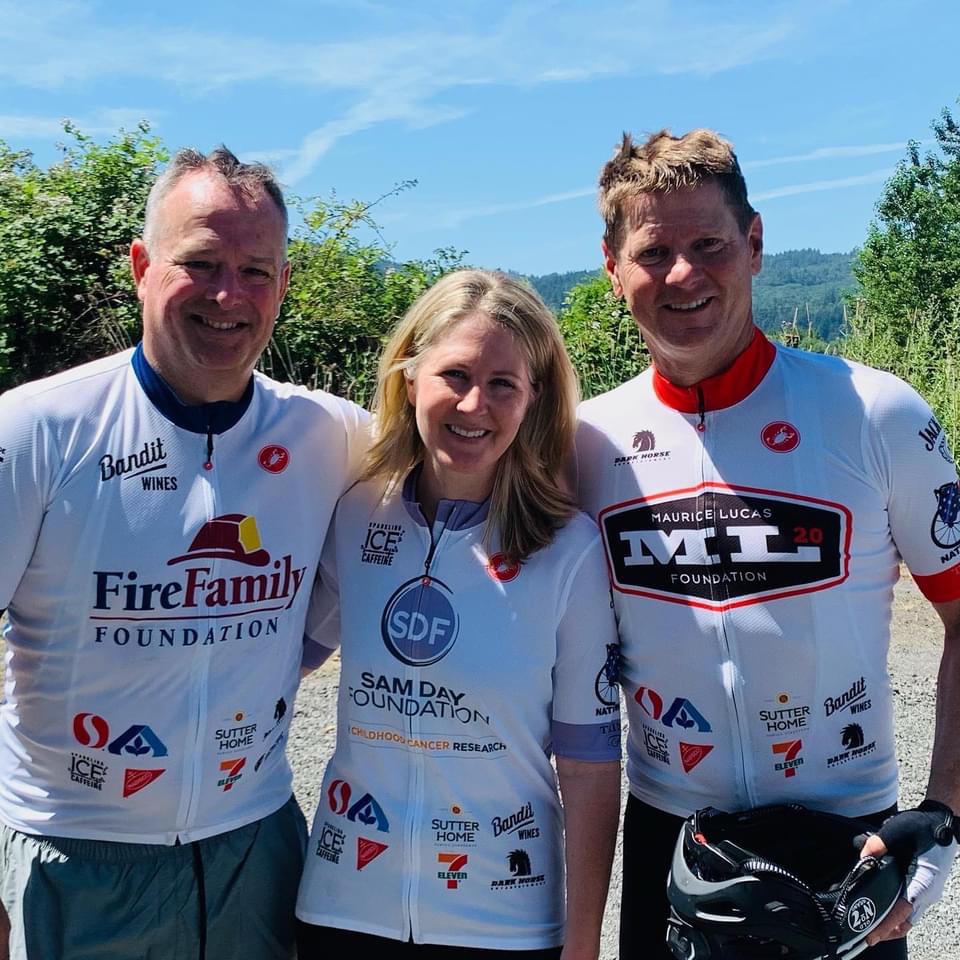 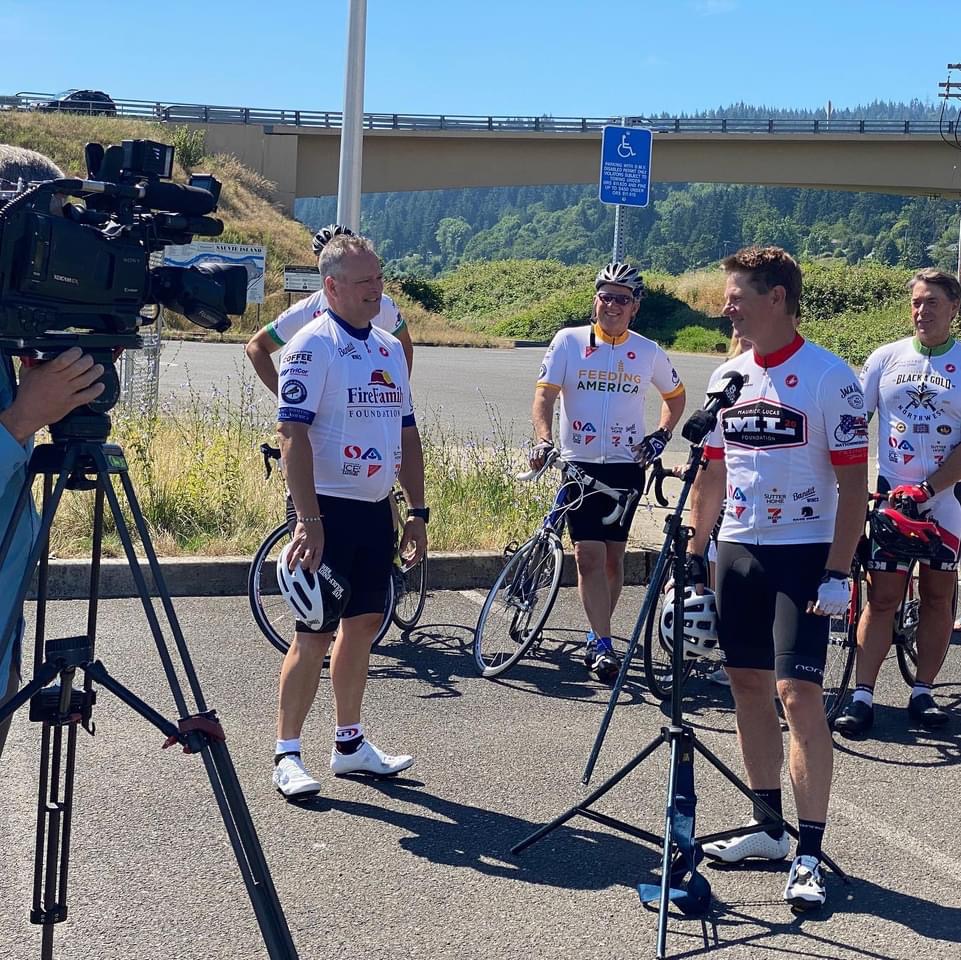 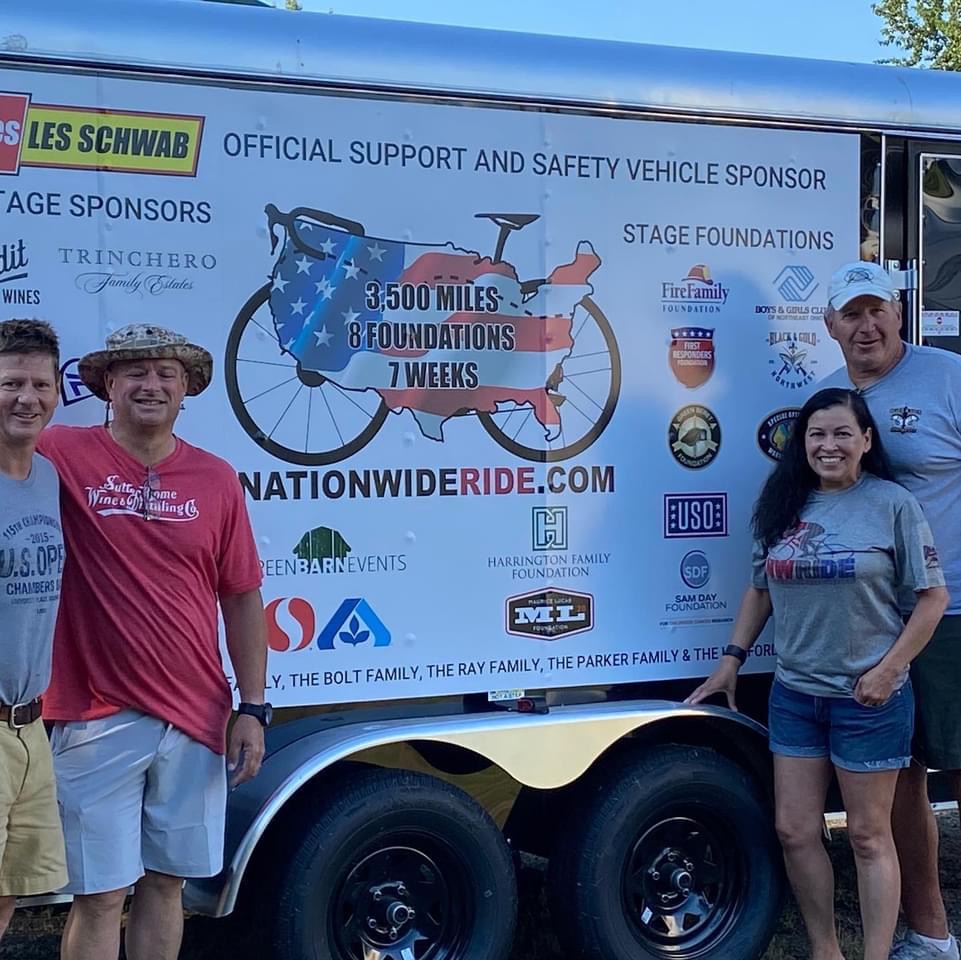 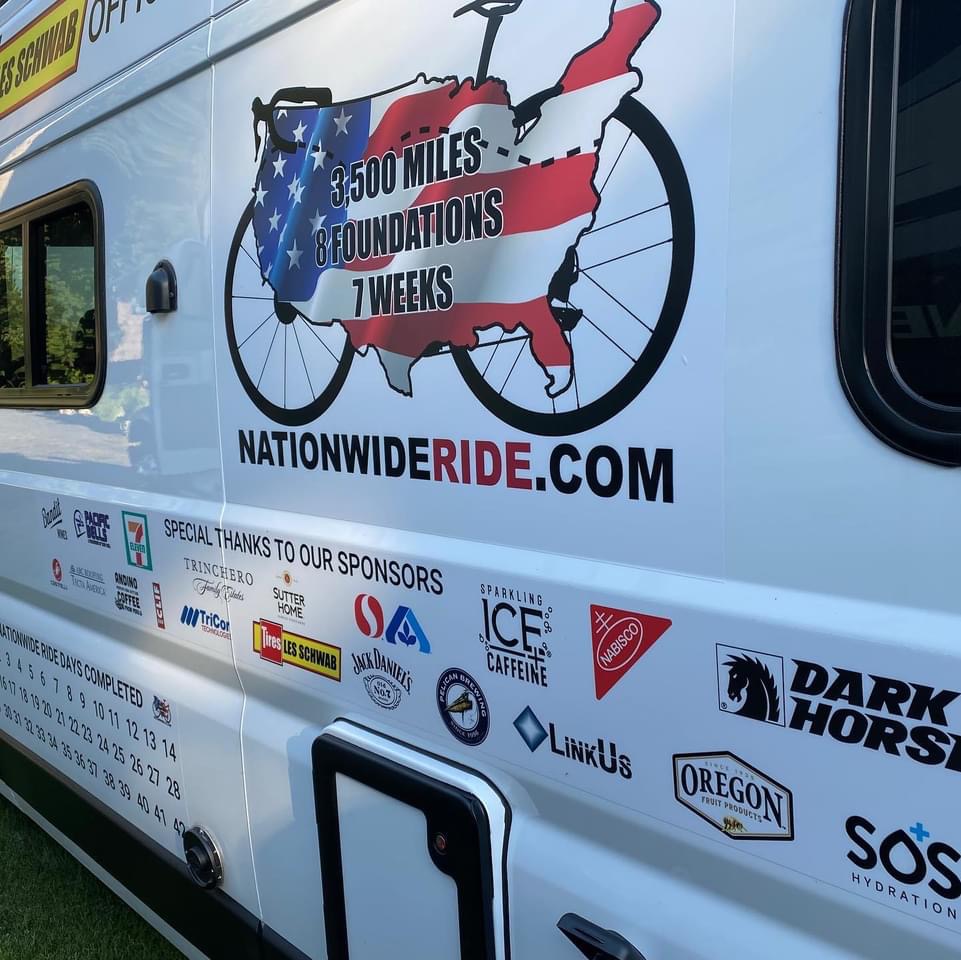 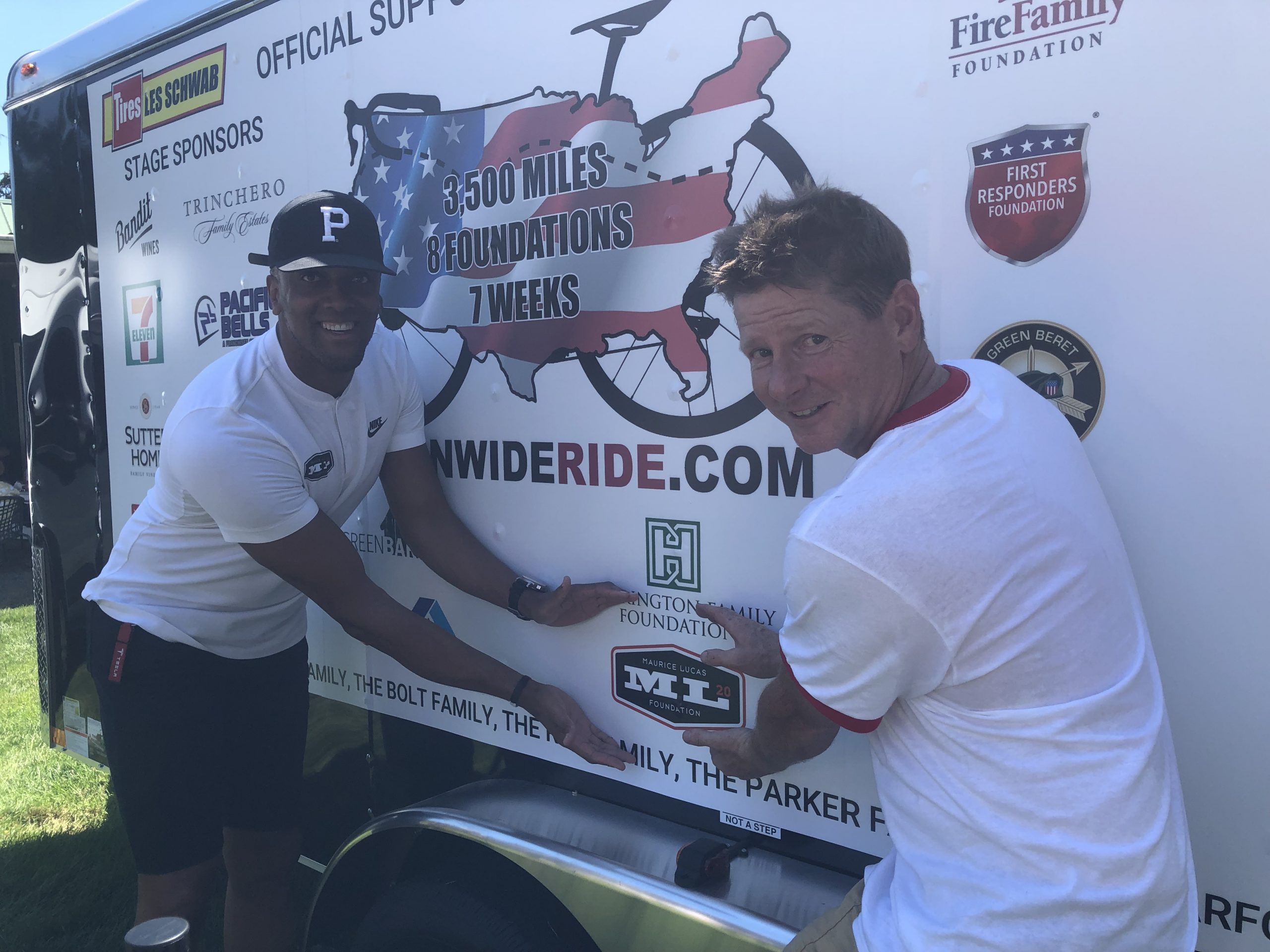 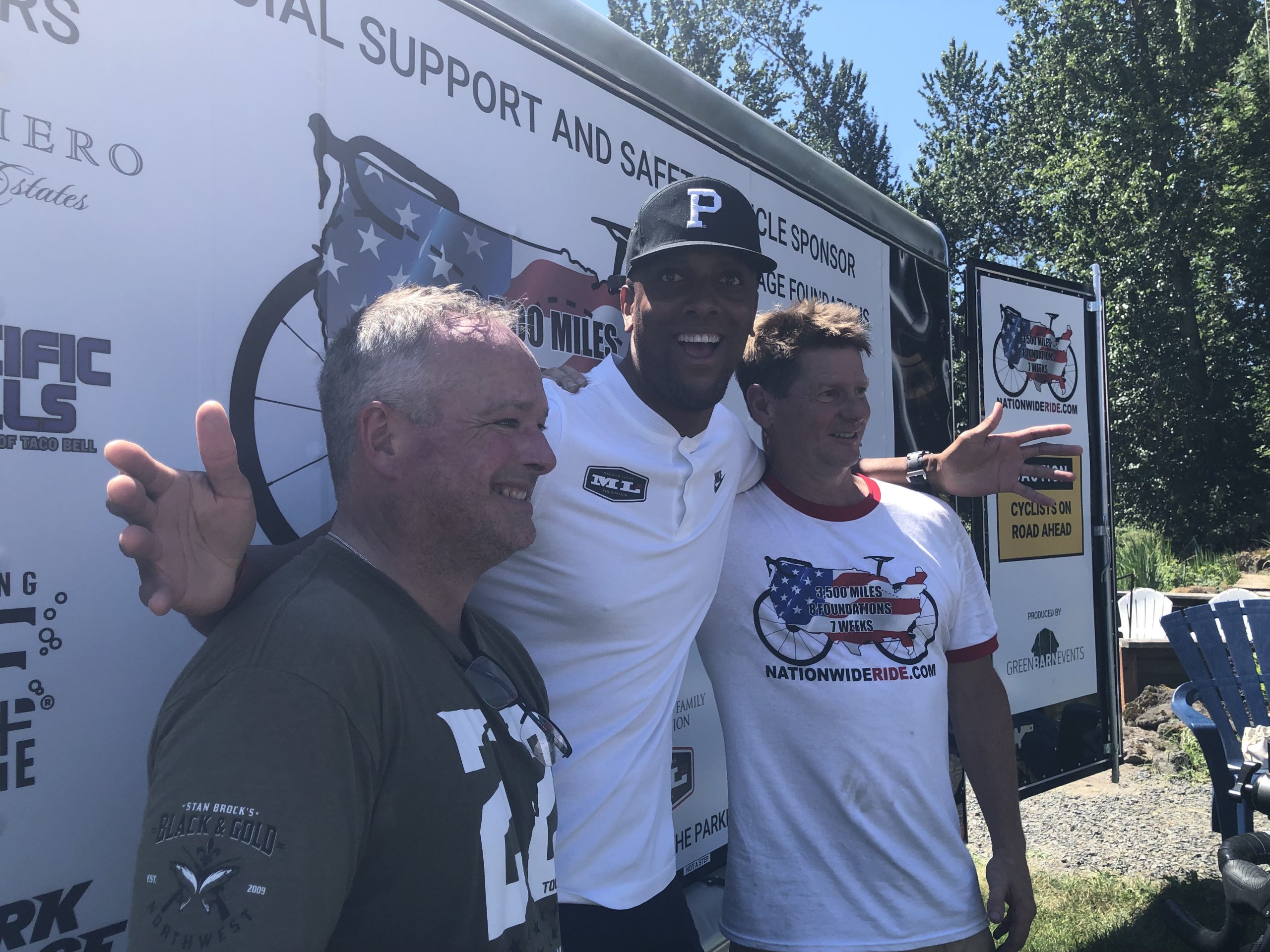 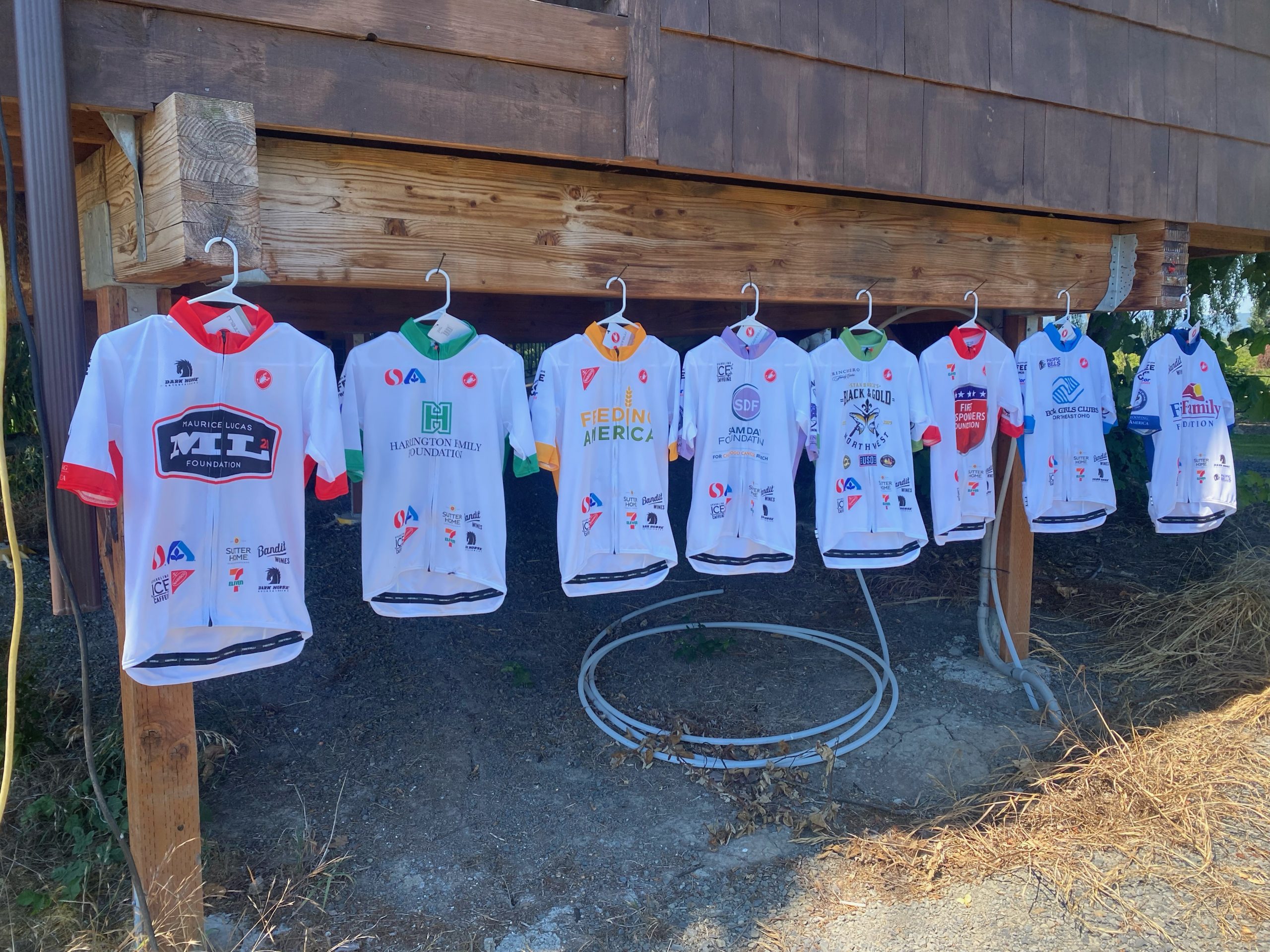 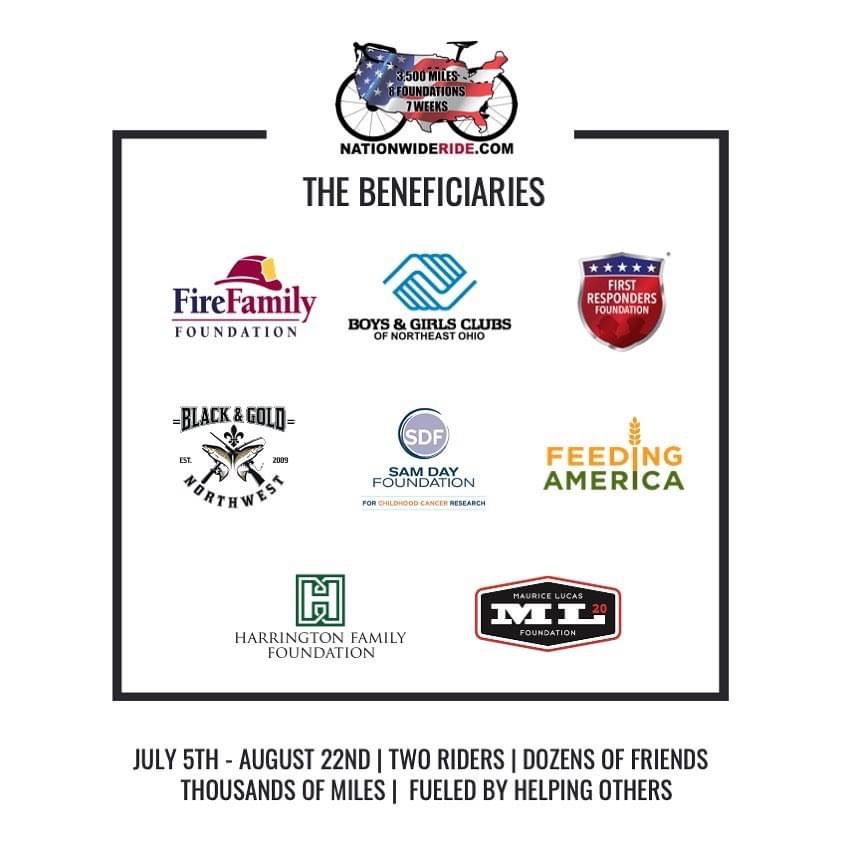 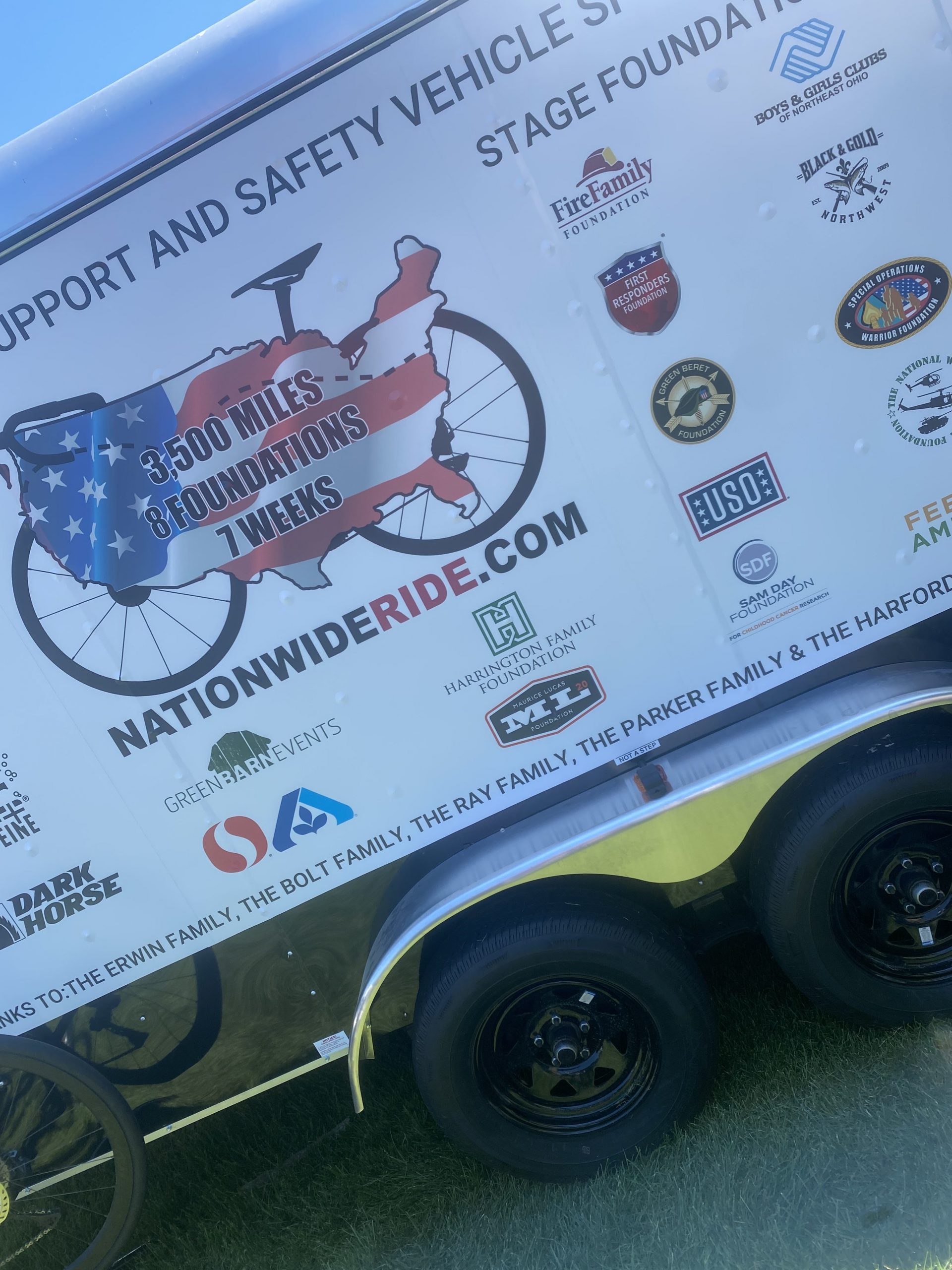 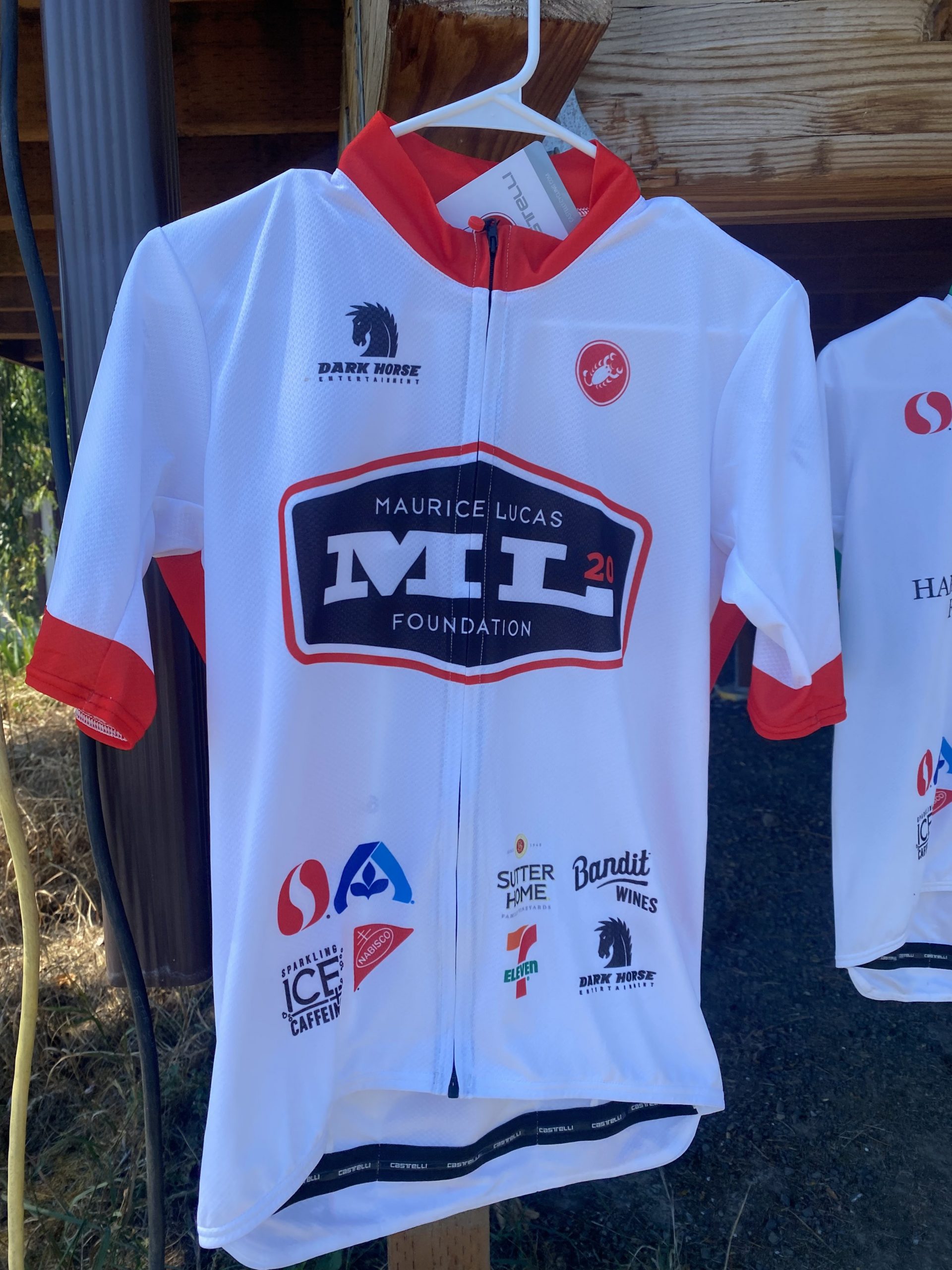 The Maurice Lucas Foundation (MLF) is one of only eight nonprofit groups across America that will benefit from the fundraising efforts of two cross country cyclists.

The two Oregon cyclists are riding their bikes from New York to Oregon this summer. John Bladholm and Chris Ray began their journey July 5 in New York City. They plan to pedal 85 miles a day for seven weeks, reaching Pacific City, Ore., on Aug. 22.

The organizers of the Nationwide Ride have attracted sponsors for each of the seven, 500-mile stages of the 3,500-mile journey. Dark Horse Comics is among the sponsors for the final leg.

MLF Executive Director David Lucas and Dark Horse Comics CEO Mike Richardson will ride their bikes with Bladholm and Ray for the last 100 miles to the Oregon Coast.

With fundraising nationwide falling during the pandemic, the ride organizers are hoping to rekindle America’s giving spirit.

“This will sparkplug people to really want to get back into it and engage and do what they can to support people that need it,” Chris Ray told KGW.

The event founders are selling bike-related clothing and soliciting donations for the nonprofits on their website: www.NationwideRide.com. Donors who want to support the MLF can log on directly at https://bit.ly/3waNkcL or text the word “Ride” to (503) 299-0164.

Ways to support The Nationwide Ride:
1. Donate – Text RIDE to 503-299-0164 or visit https://maurice-lucas-foundation.snwbll.com/the-nationwide-ride

Congrats to our 2022 Graduates!