The field of 270 golfers was so large, the double shotgun tournament was spread over two courses at The Reserve Vineyards and Golf Club.

The winning team from Pacific Energy Concepts shot a 52 on the south course. The winners were Wes Mallard, Jonathan and Korean Romano, Will Snow and Jack Dukeminier. The team received a first-class trip to Bend, including transportation on a private jet, lodging in a luxury house and free play at the Tetherow Resort golf course.

Luxe Christie’s International Real Estate was the main sponsor. D&C Motor Co. was the vehicle sponsor. Hayden Watson and Keeley O’Brien of O’Brien Design and Build helped create the prize for the winning team. Thirsty Lion Gastropub and Grill provided the meal for the awards dinner.

“This tournament is an important fundraising event for us,” said Executive Director David Lucas. “It continues a tradition started by my dad, the late Maurice Lucas, who loved this community. Thank you so much to all our sponsors, golfers and volunteers who made this year’s tournament possible.” 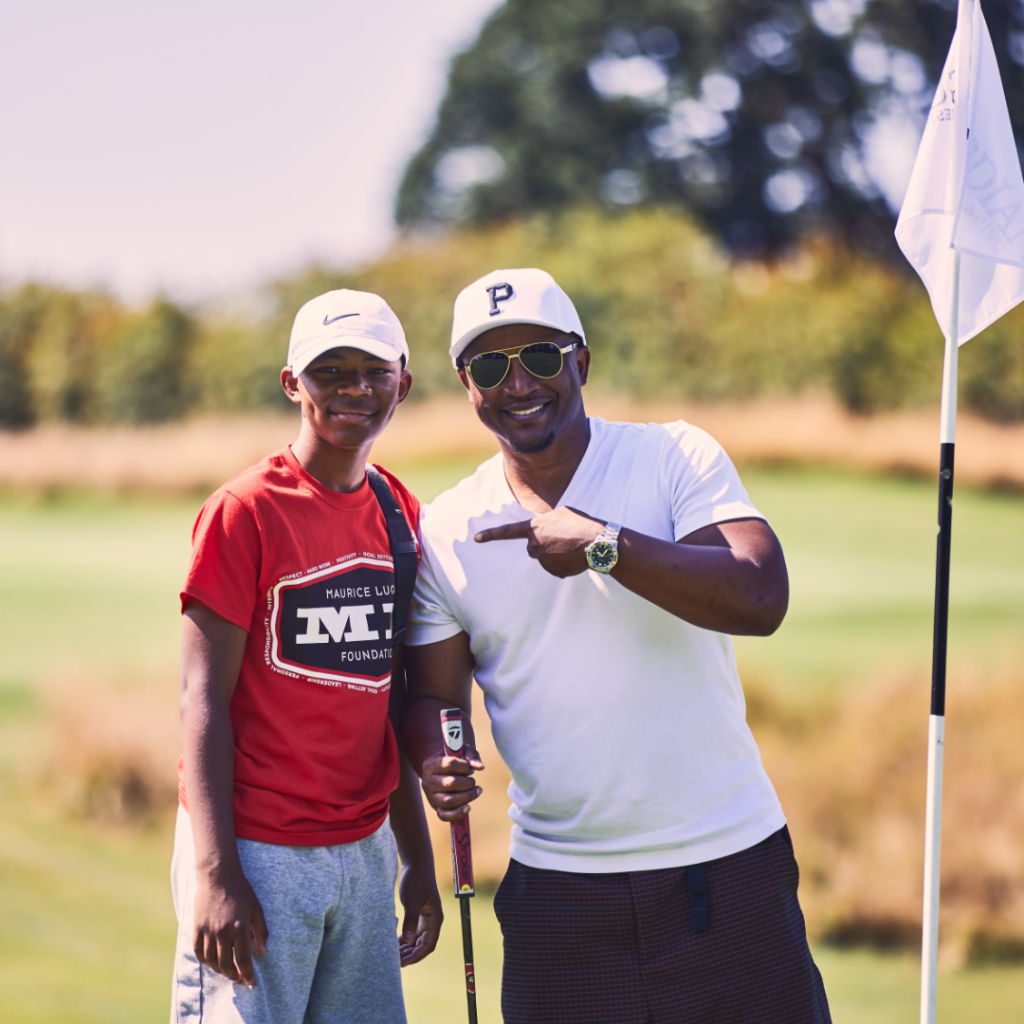 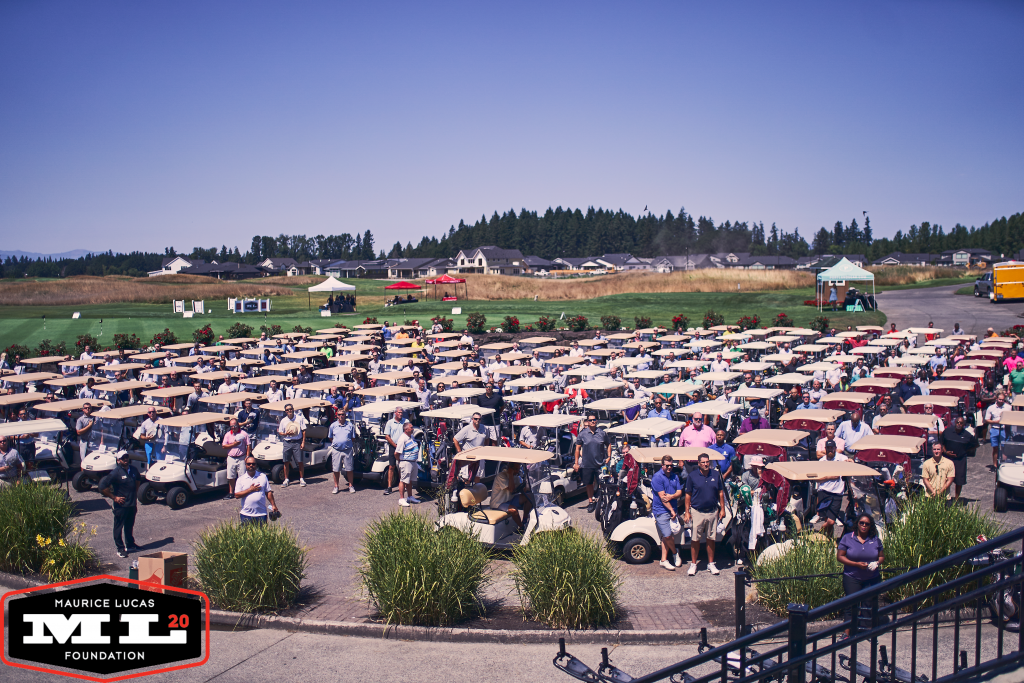 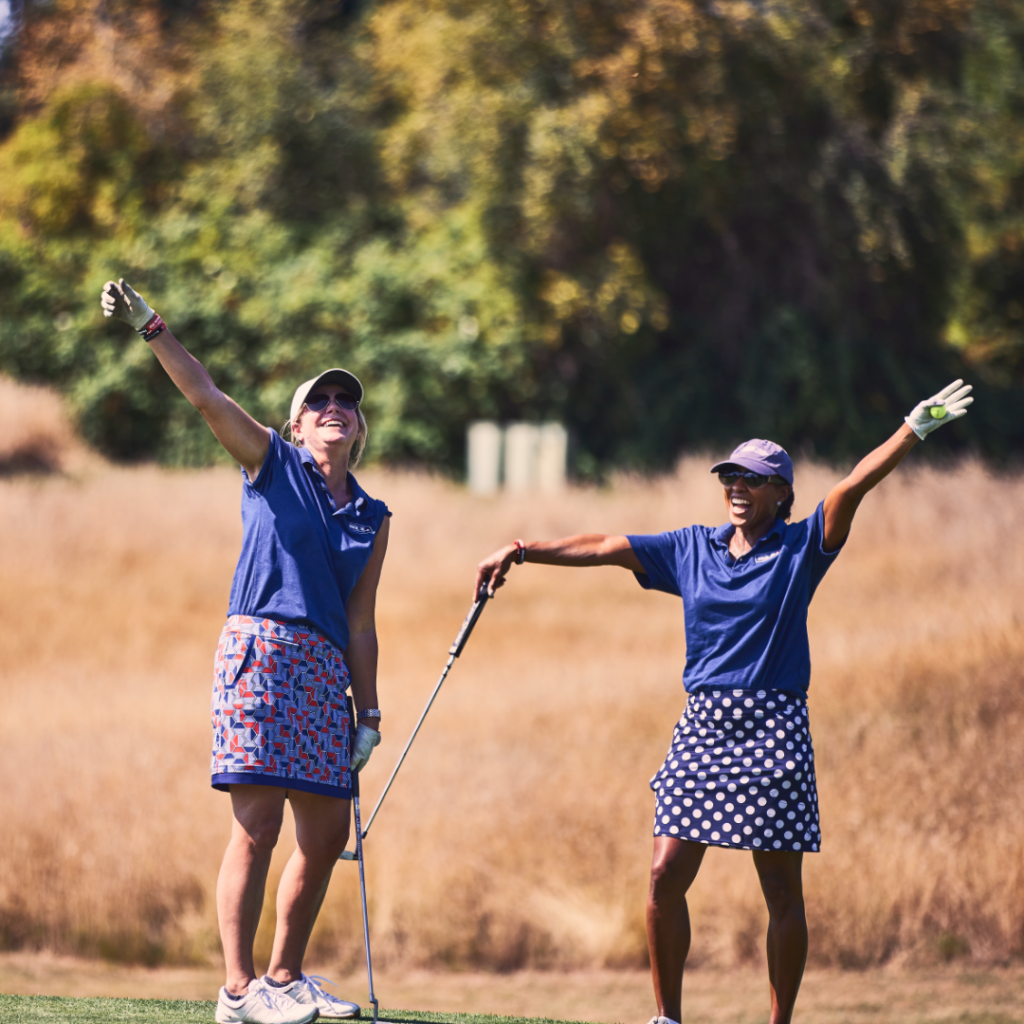 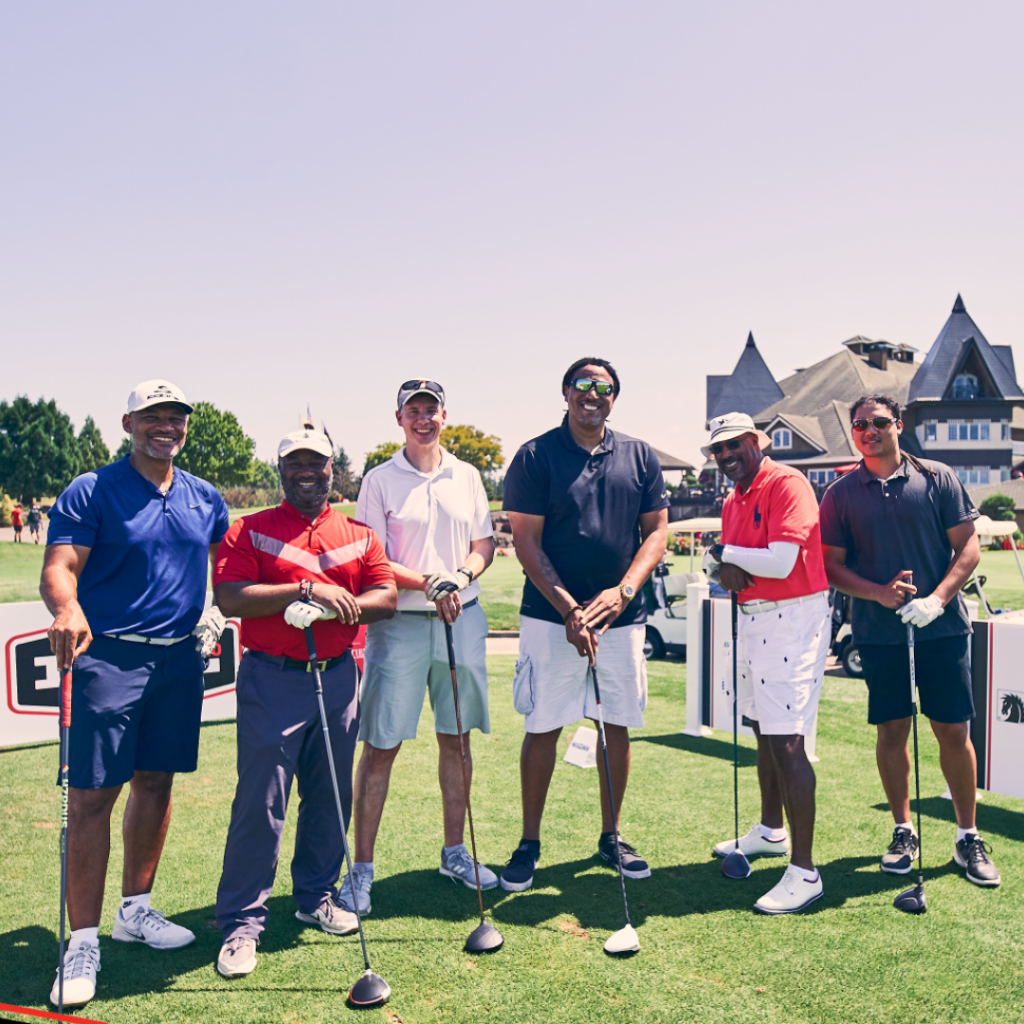 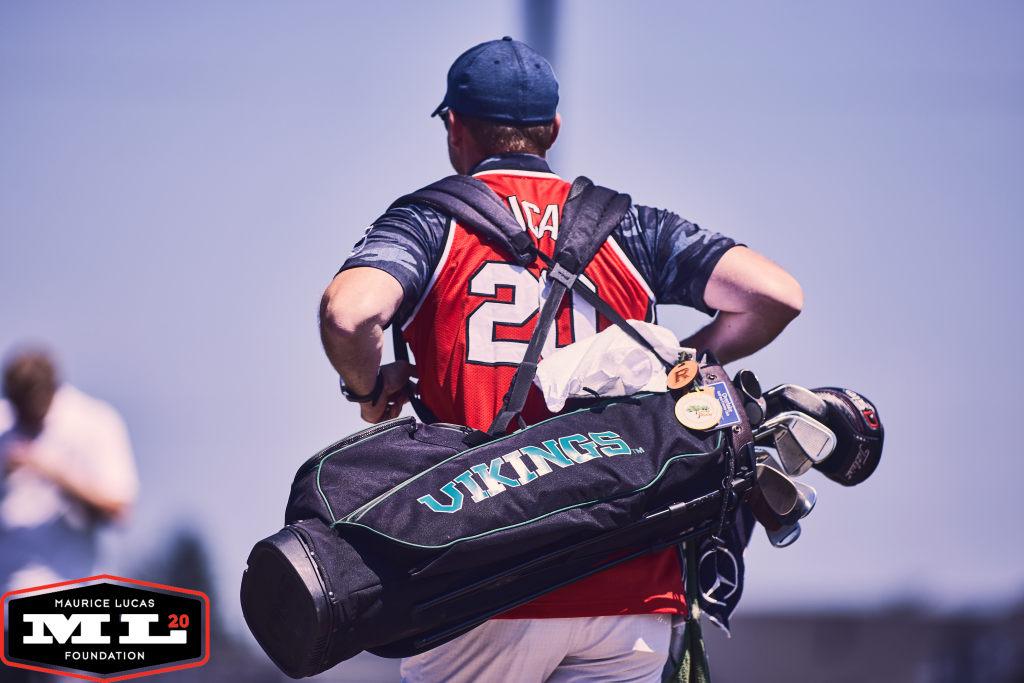 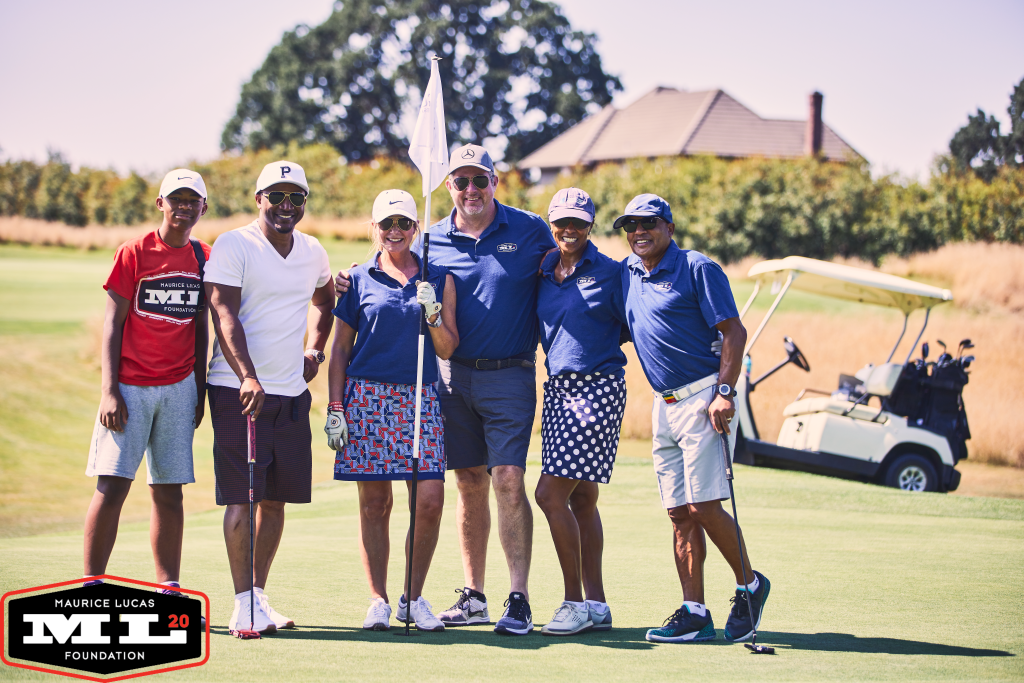 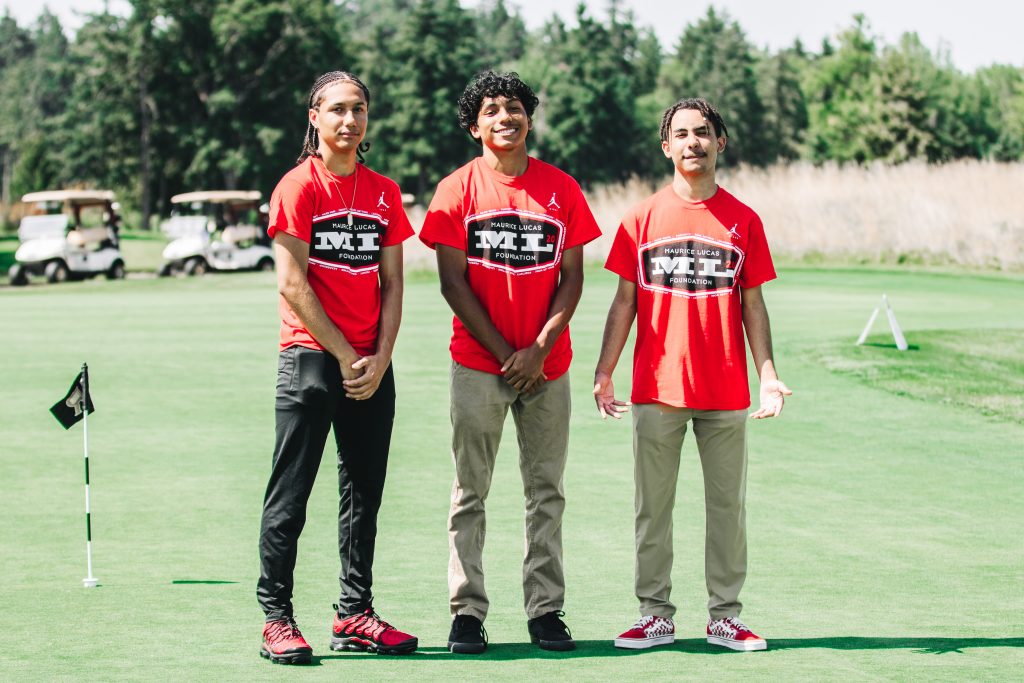 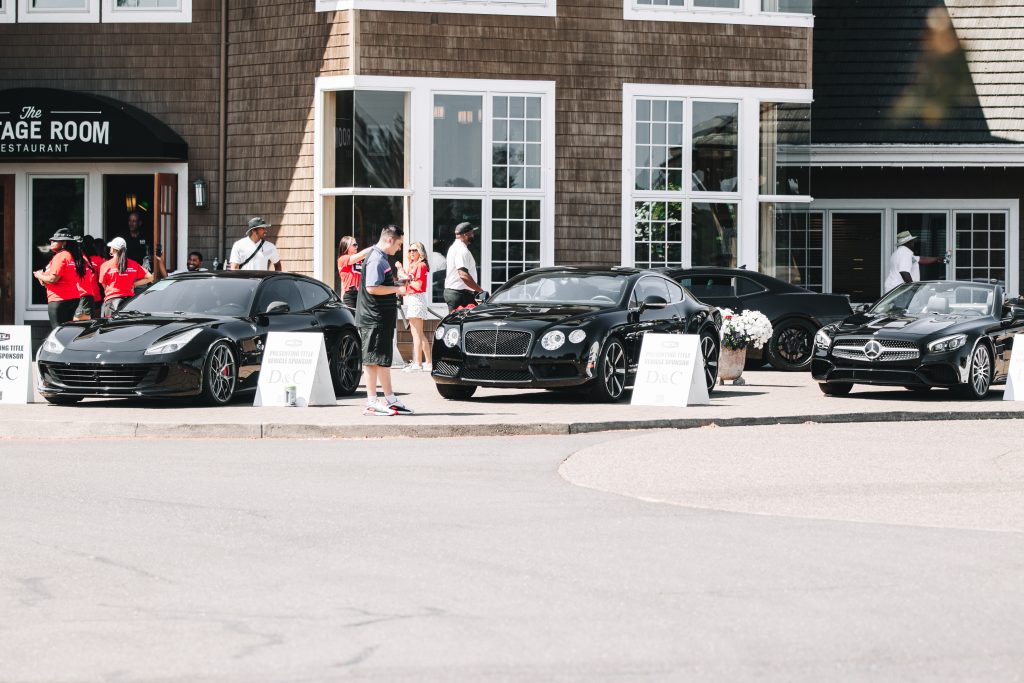 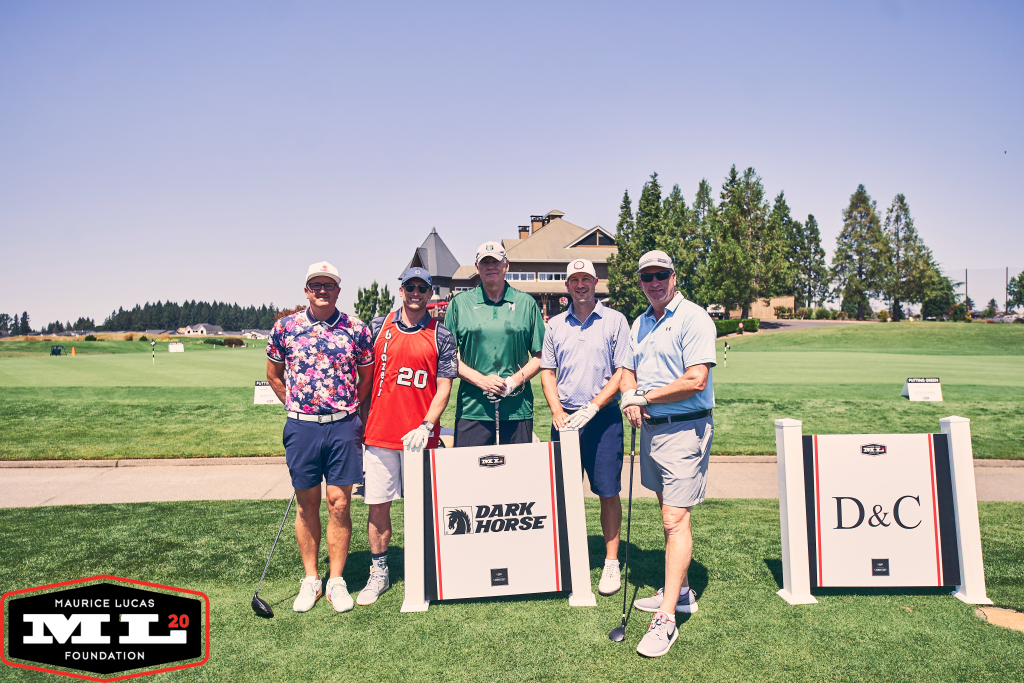 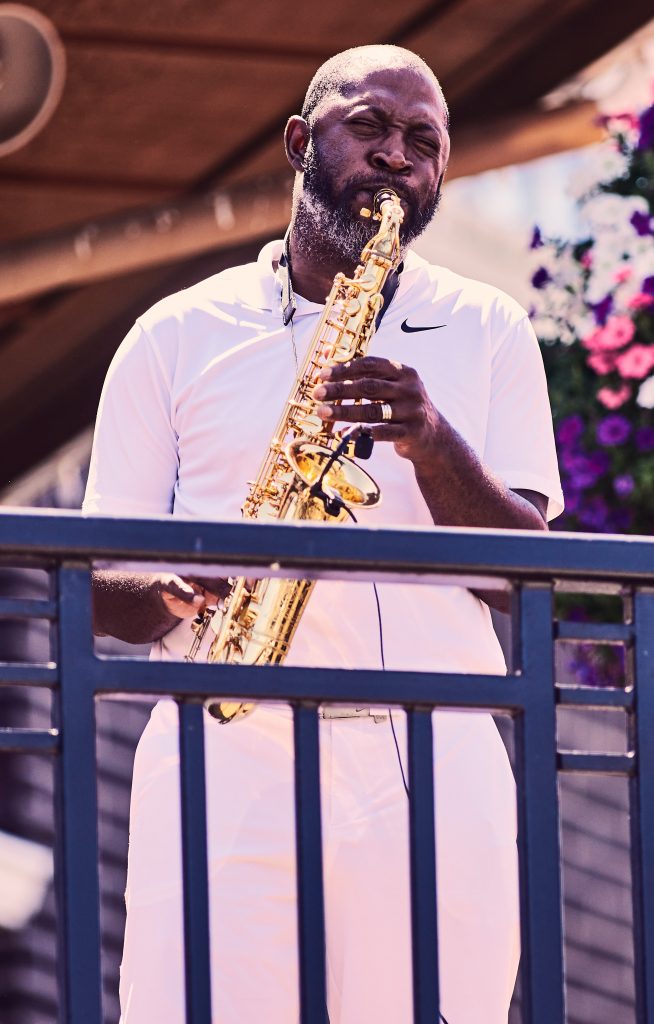 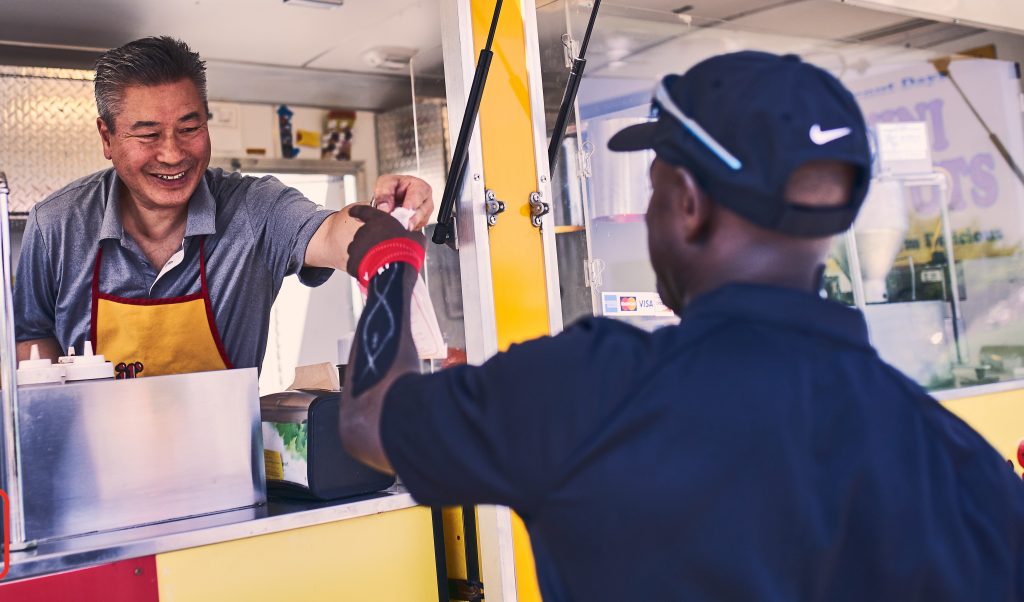 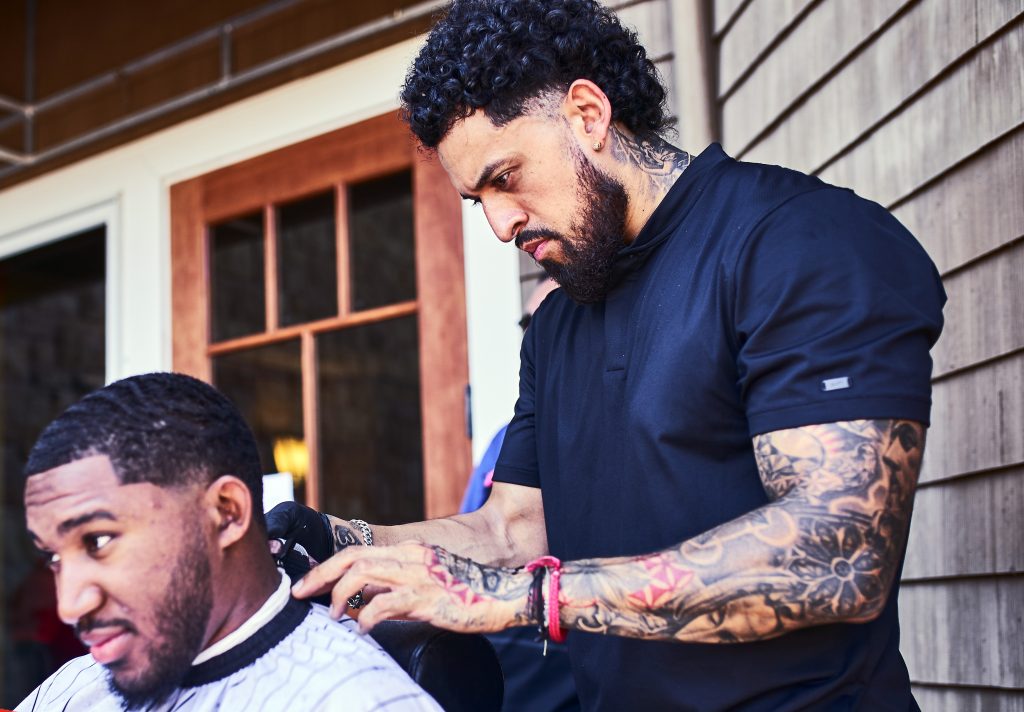 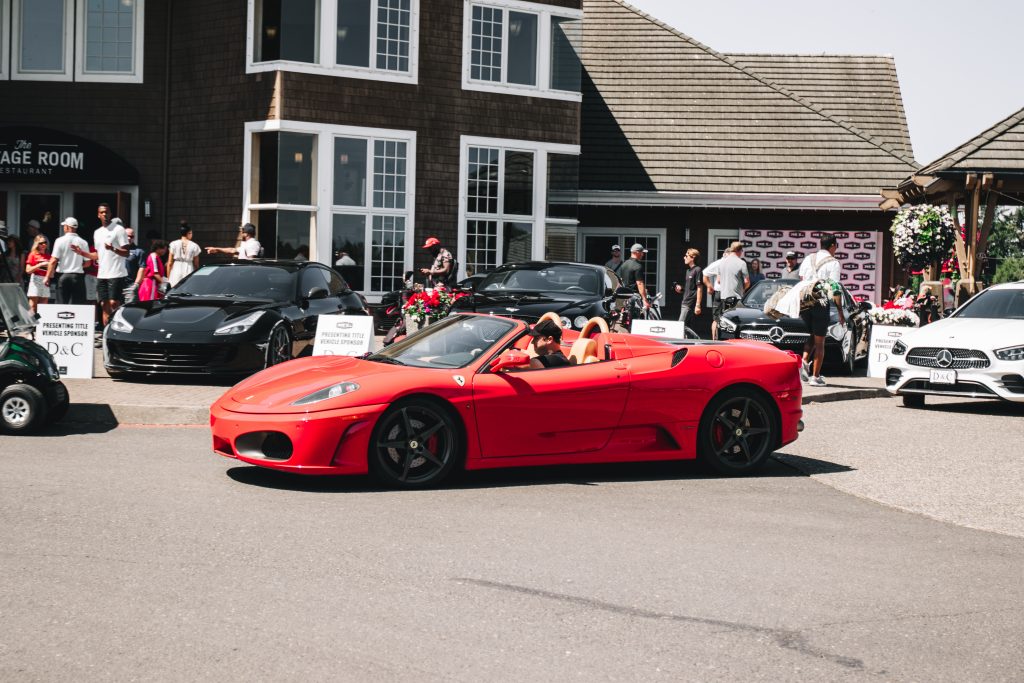 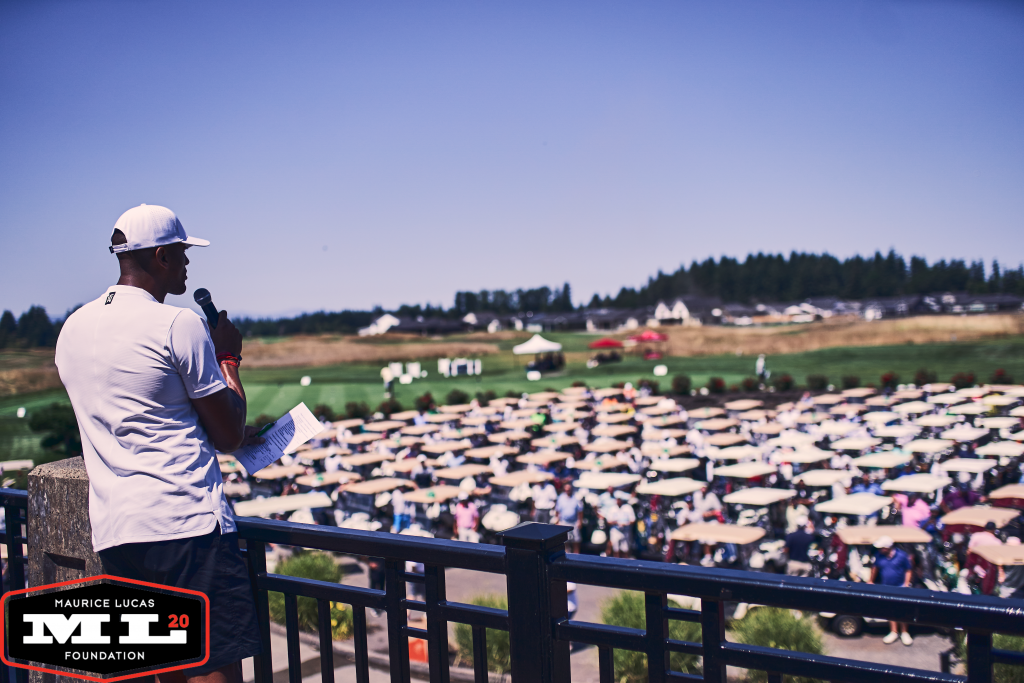 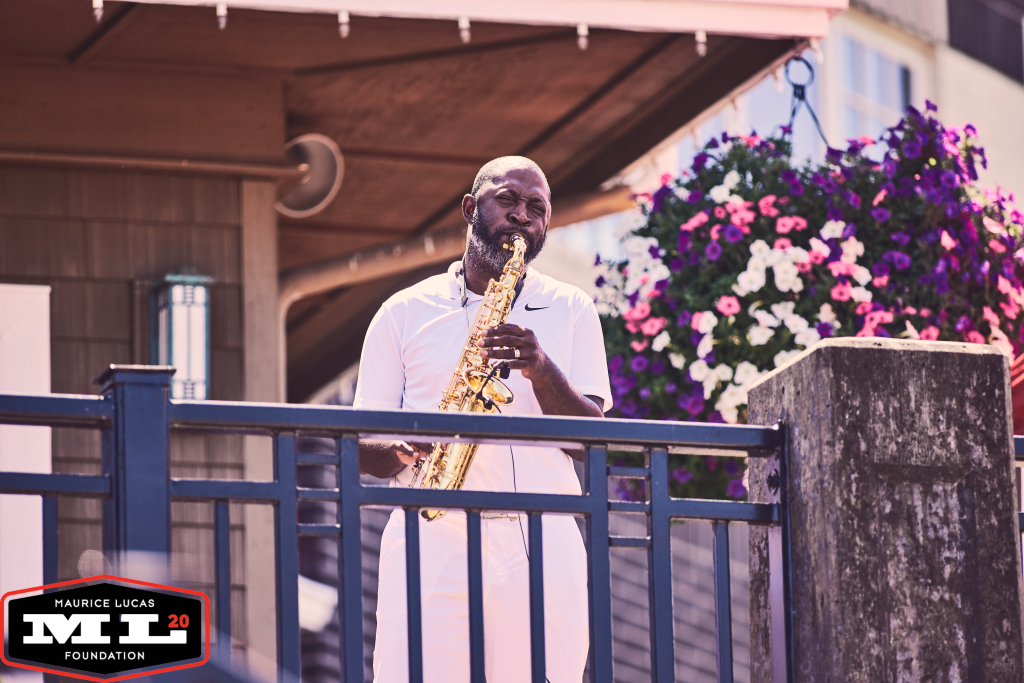 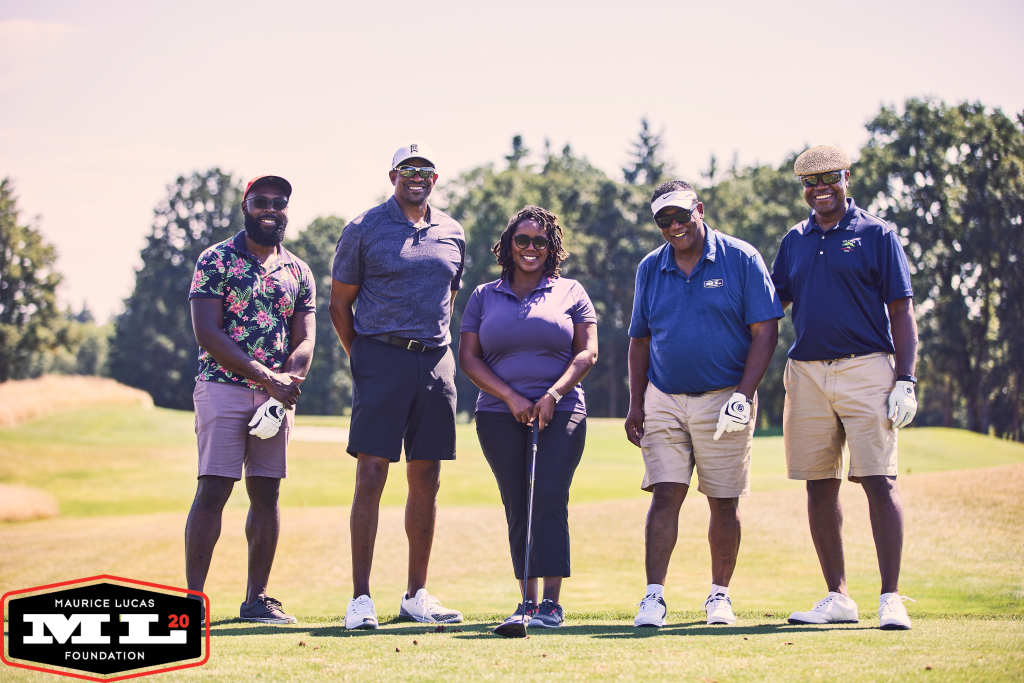 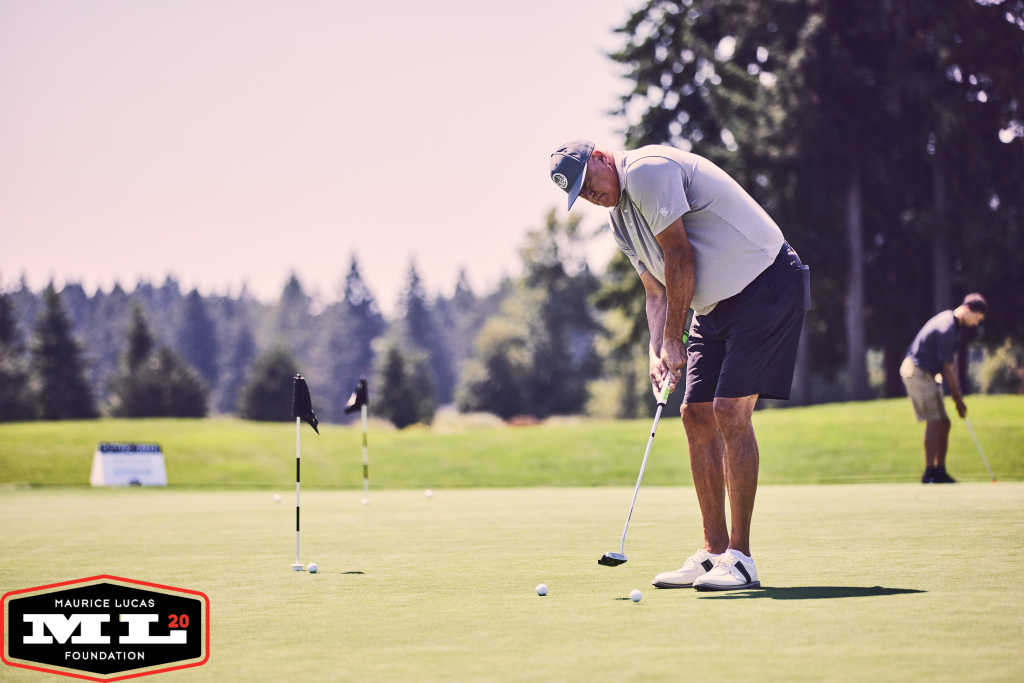 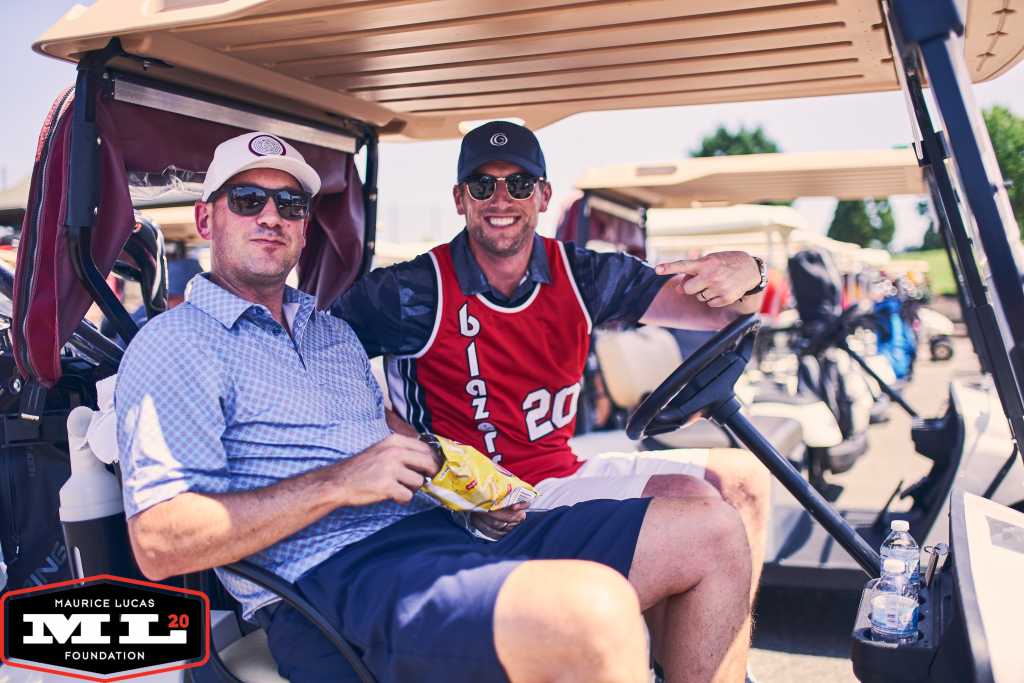 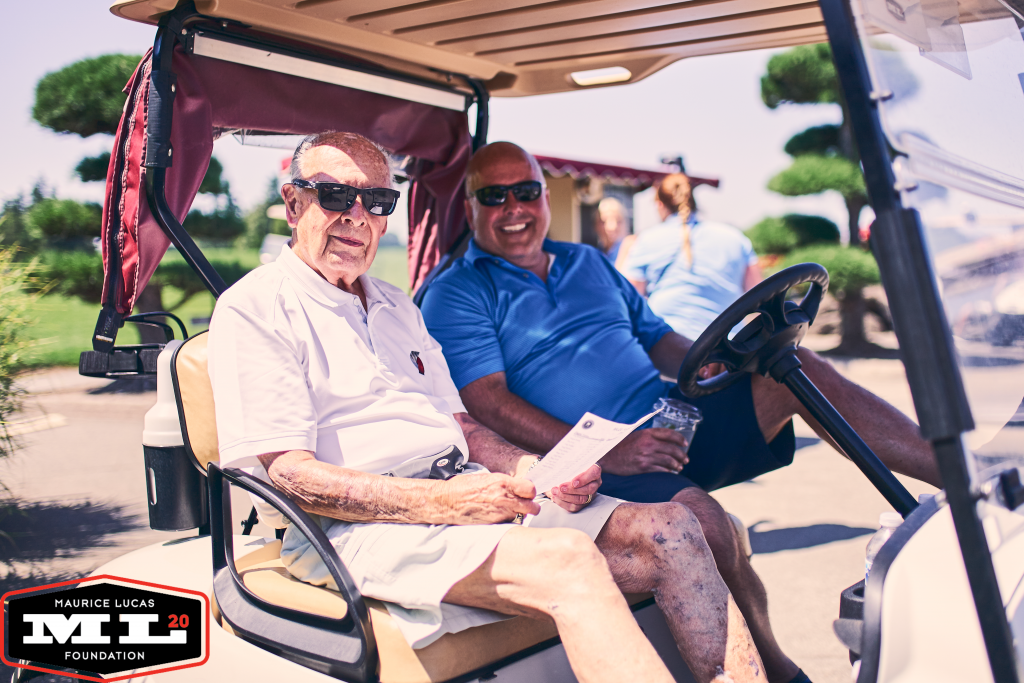 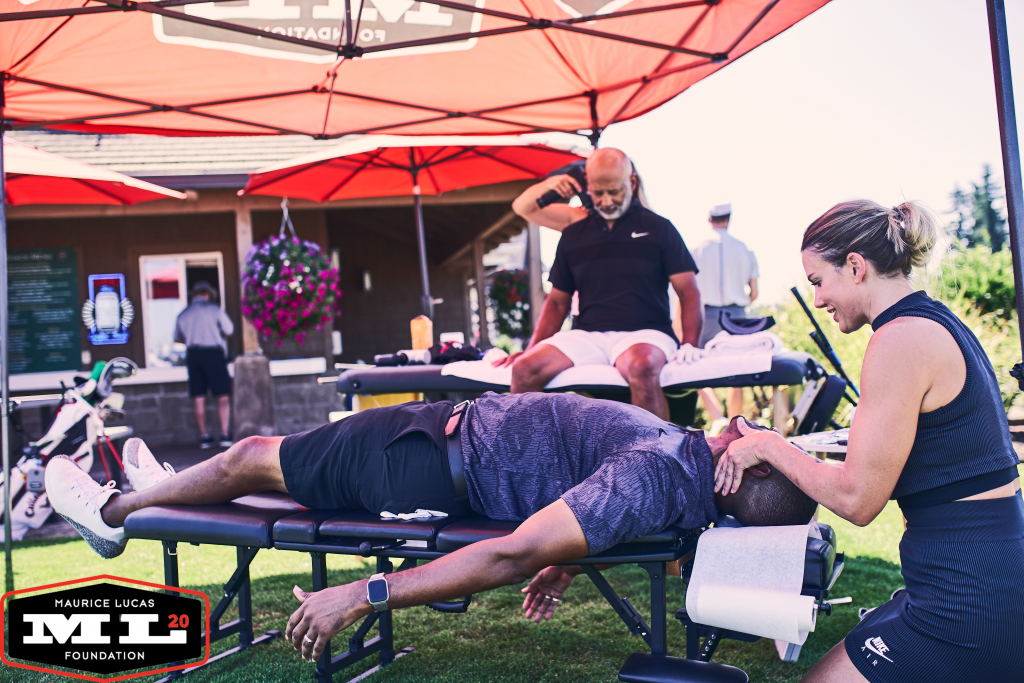 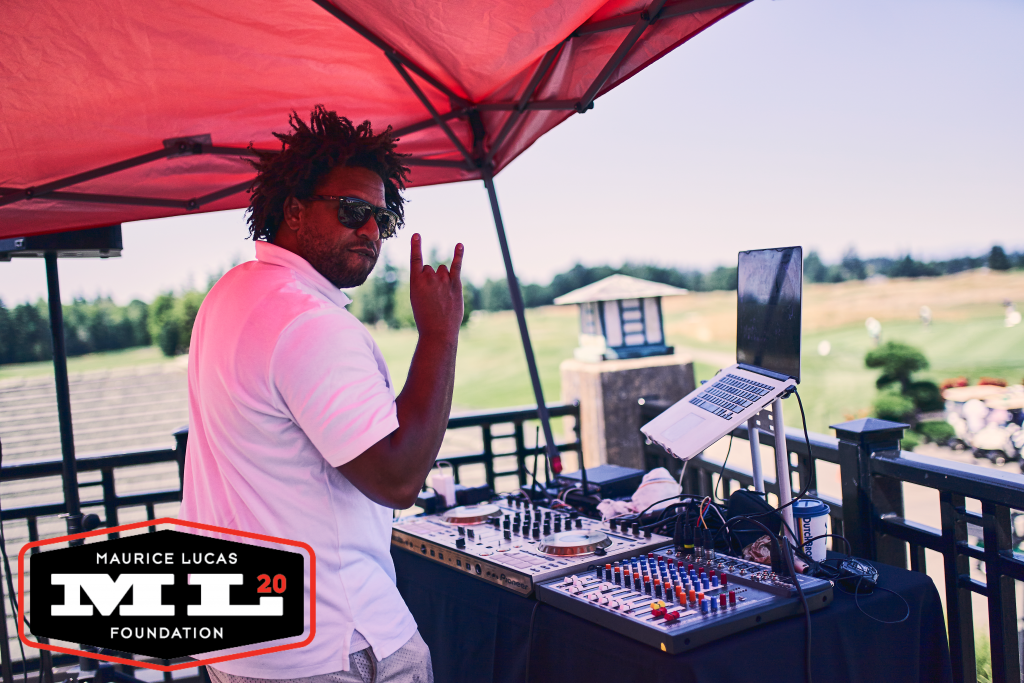