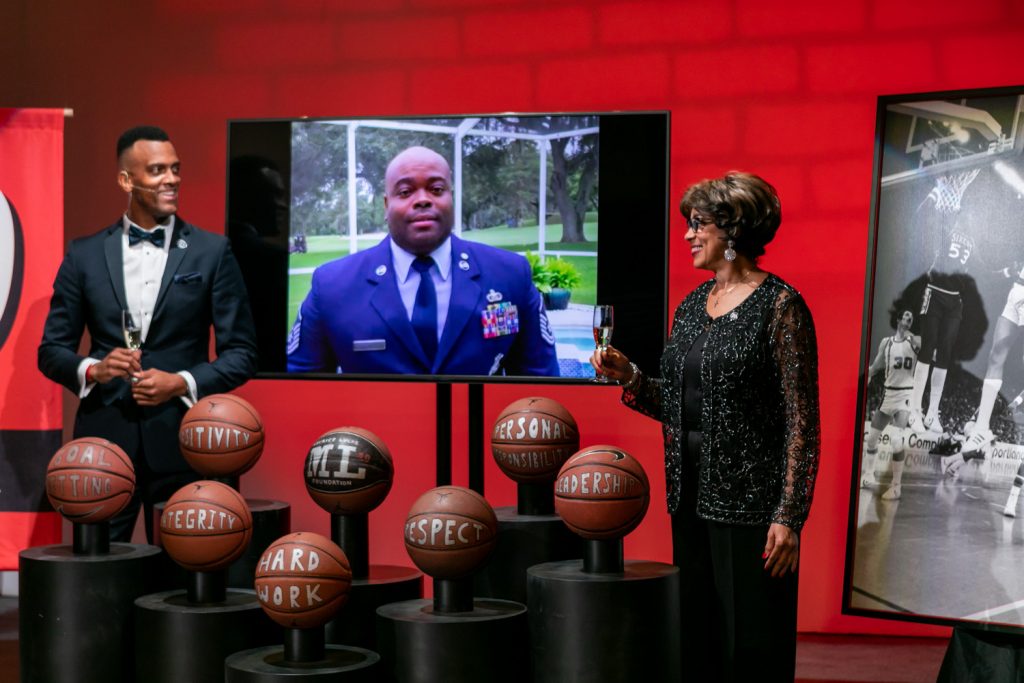 PORTLAND, Ore. – The Maurice Lucas Foundation’s gala Sept. 18 was historic for many reasons. It was the nonprofit group’s 10 th annual gala, it was the first time the event was held virtually and it still raised a huge amount of funds to support the foundation’s mission.

The event raised more than $600,000, thanks to an online raffle and auction of luxury vacations, sports memorabilia, wine, jewelry and other items; pre-event dinner sales (provided by Pearl Catering); donations made during the event; and support from primary sponsors Whittier Trust, Dark Horse Comics, Anjulicia Foundation, Portland Trail Blazers, Jordan Brand as well as many others.

Maurice Lucas was the leading scorer on the 1977 NBA champion Portland Trail Blazers and a strong supporter of local youth and the community. He touched the lives of many others through his giving ways.

“We created the Maurice Lucas Foundation in 2010 to honor my dad’s memory and continue his legacy of helping children in the Portland area,” David said. “Now, after 10 years, we can proudly say we’ve used tutoring, character development, mentoring, sports and partnership to help 2,238 students and their families and another 4,320 youths through basketball camps and teams. We are committed to serving even more in the years to come.”

The gala included videos of students who have improved their lives by participating in the foundation’s Academy programs. Former NBA players Bill Walton, Bill Russell, Brian Grant and Lionel Hollins; sportscaster Bob Costas; and Trail Blazer coach Terry Stotts all congratulated the foundation by video for its decade of achievement. 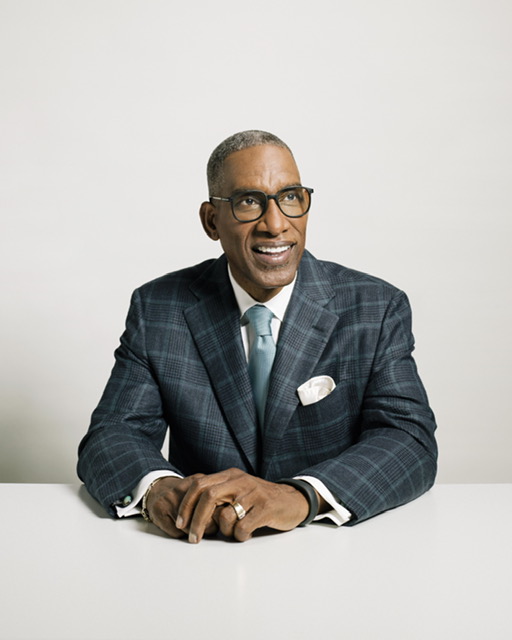 The gala included the presentation of the foundation’s annual Maurice Lucas Enforcer Award to Nike executive Howard White of Portland.

The award is given to an individual who best embodies many of the characteristics that its namesake displayed both on and off the basketball court, including motivating and empowering kids.

“Throughout his long career, Howard has always shared his knowledge and experience with others to enrich the lives of children and those around him,” said foundation board chair Todd Hanchett. “He has focused on being a positive role model to children around the world through his Believe to Achieve programs. Howard exemplifies the spirit of the Maurice Lucas Enforcer Award.”

Walton, Hollins and Bobby Gross (all members of the Blazers’ 1977 championship team) are among the award’s past recipients, as well as Russell, Bill Schonely and Nate McMillan.

A replay of the two-hour gala can be viewed online at https://ml20.org/gala/. 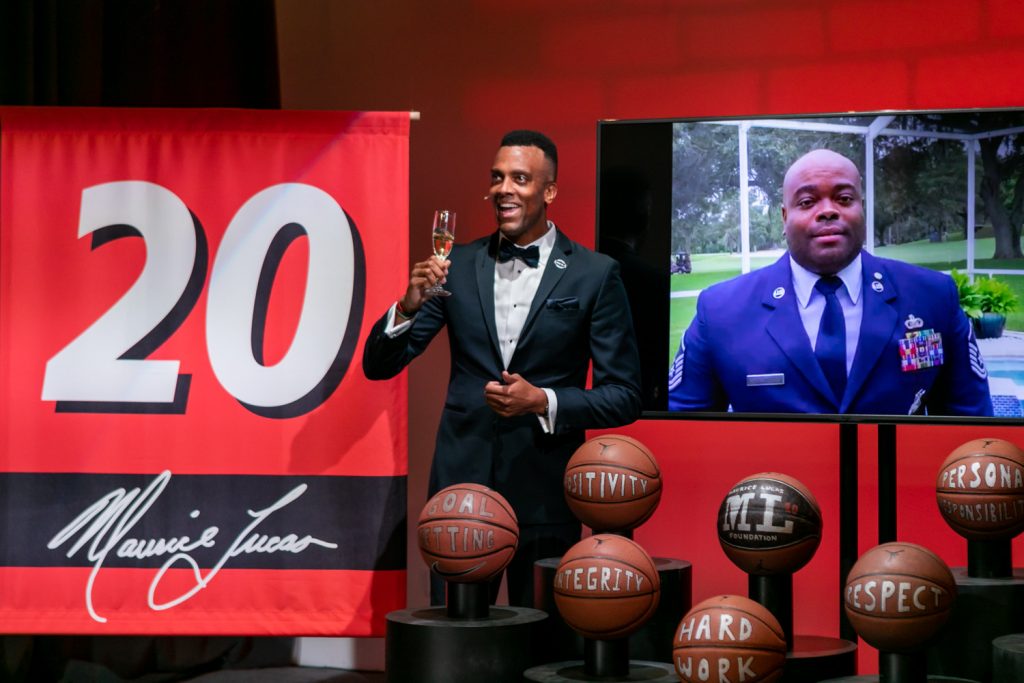 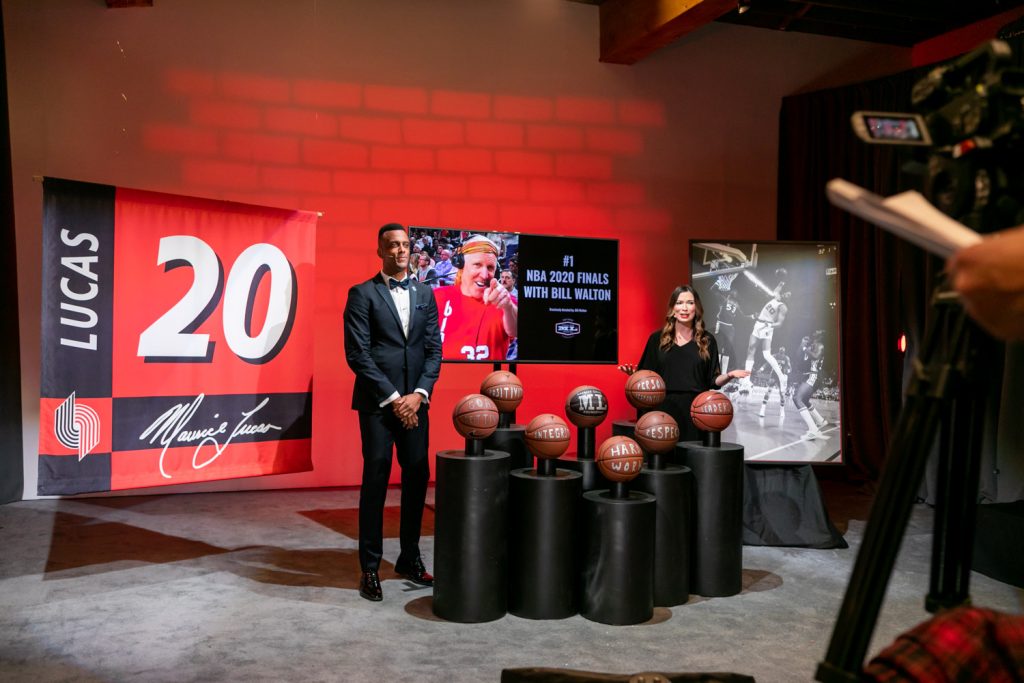 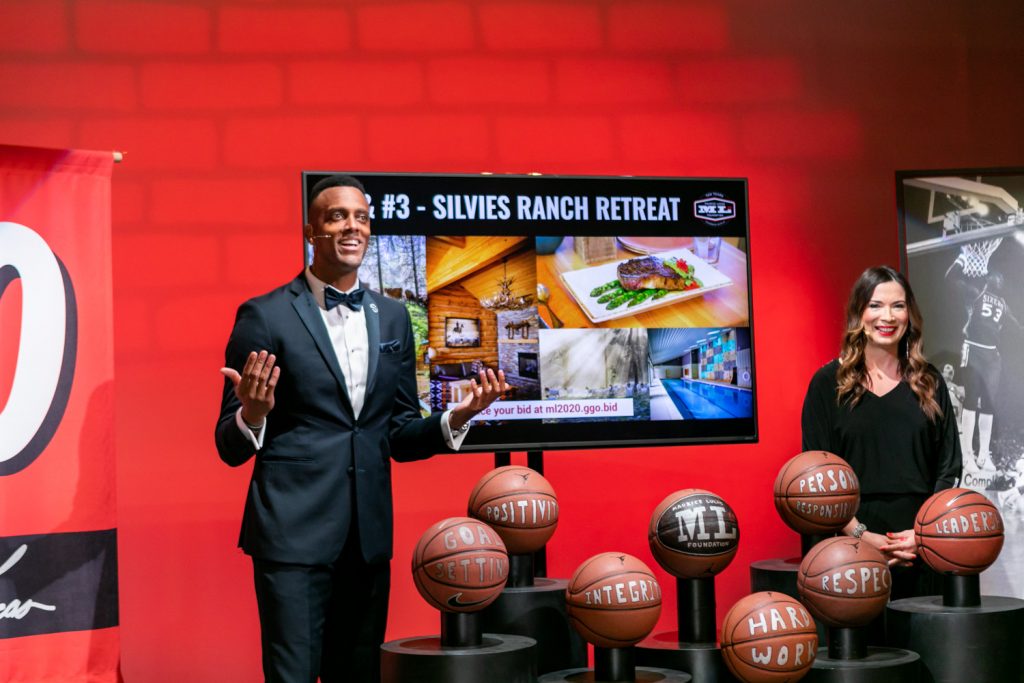 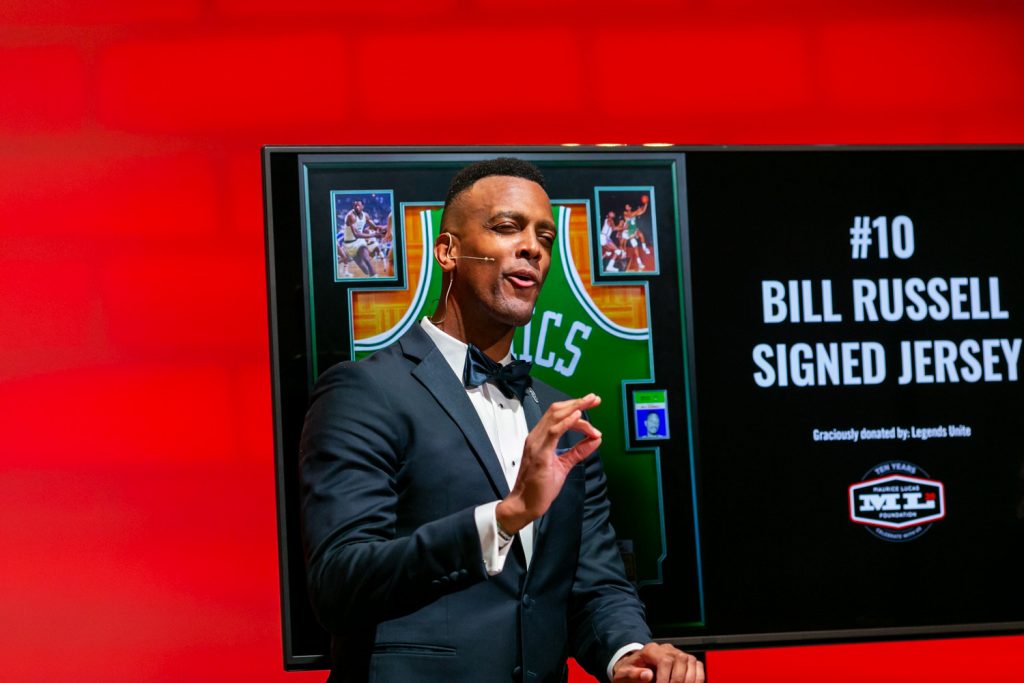 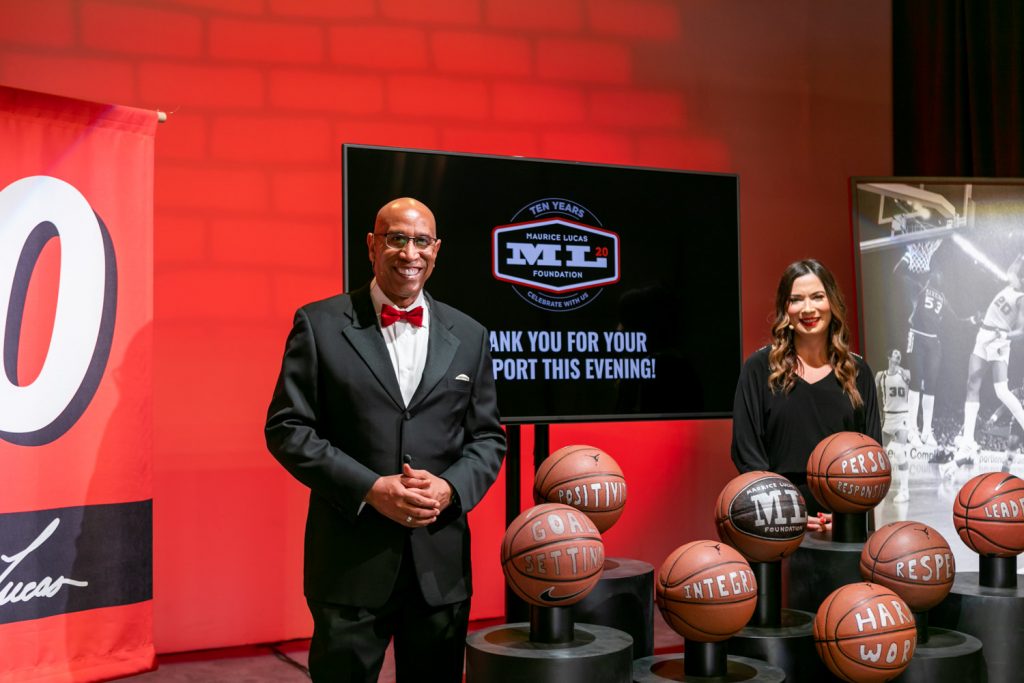 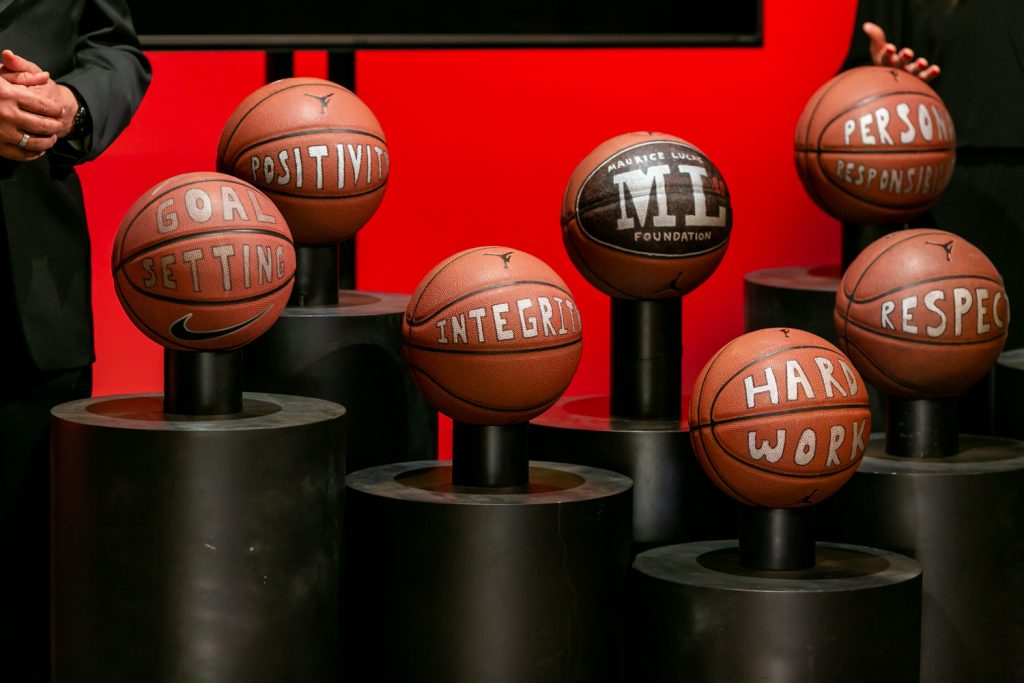 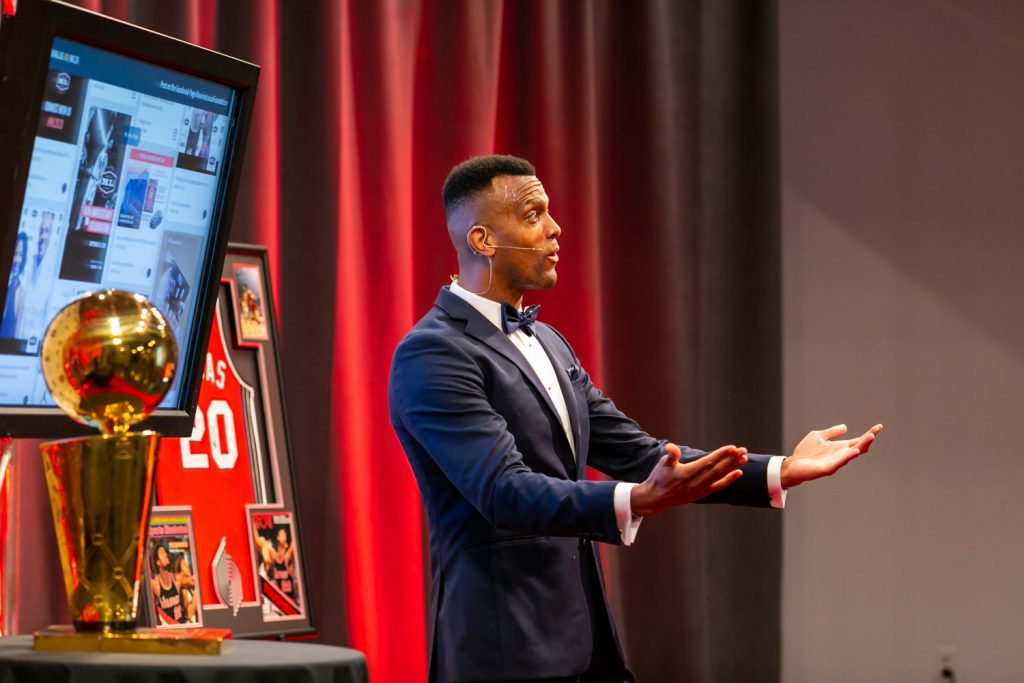 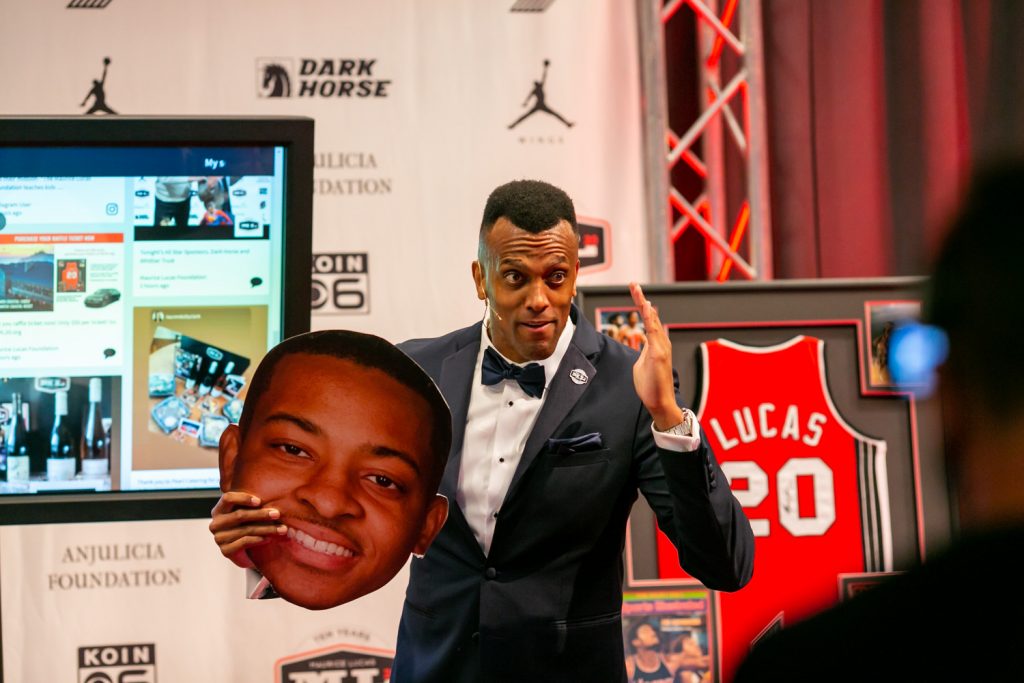 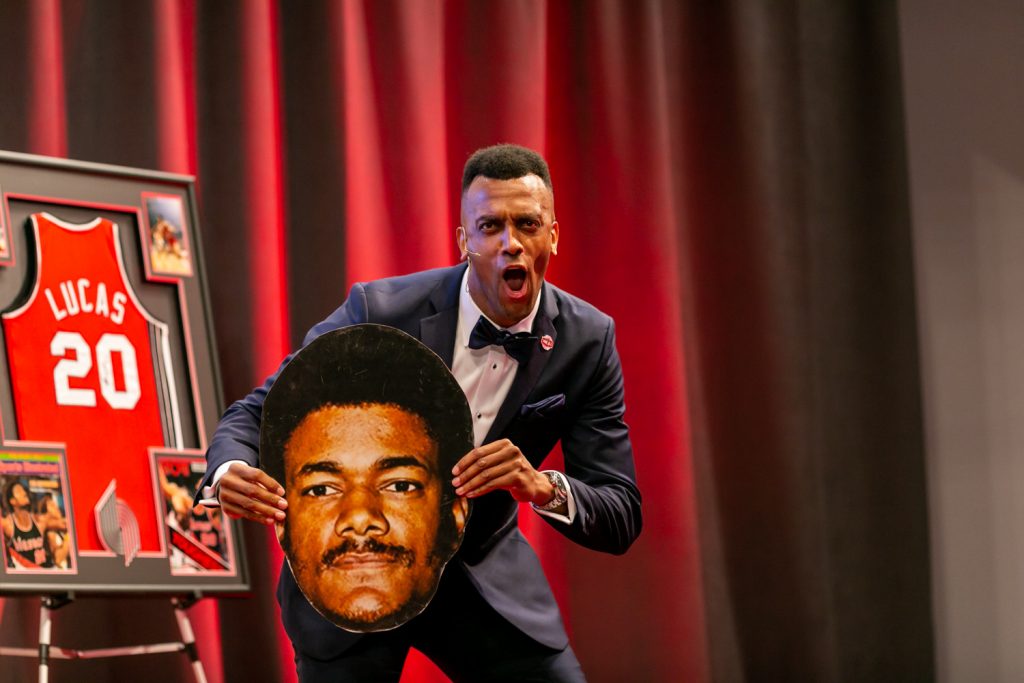 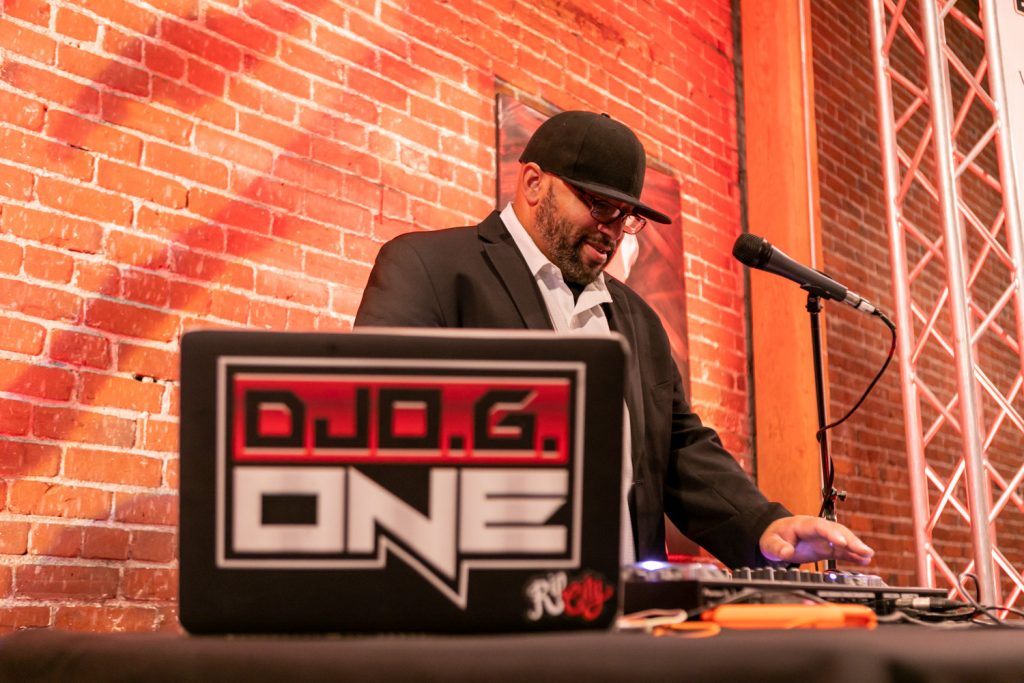 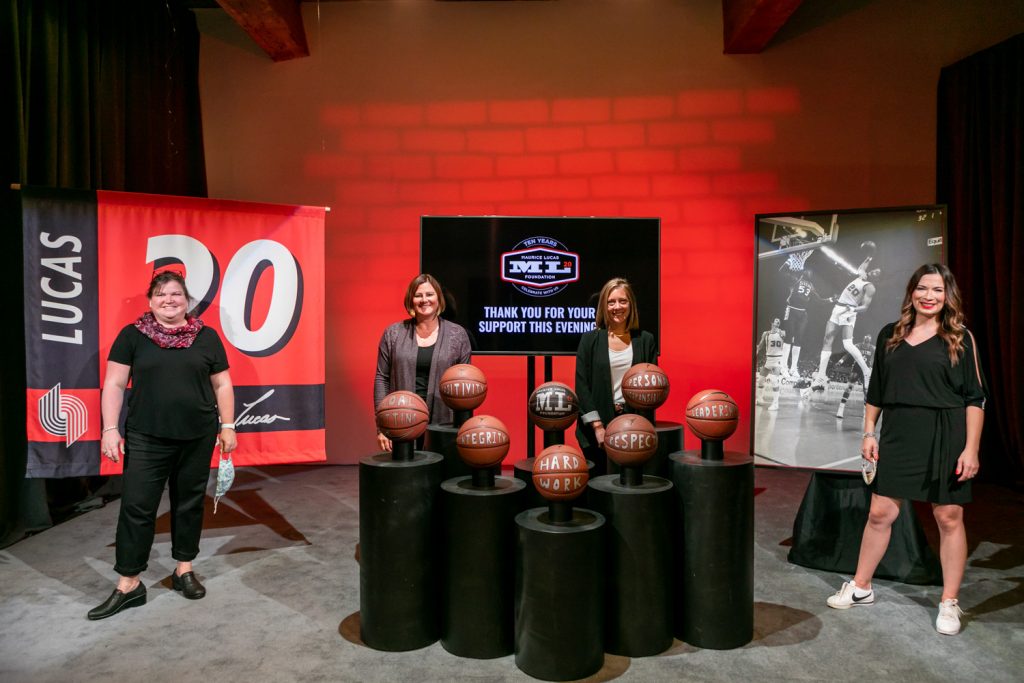