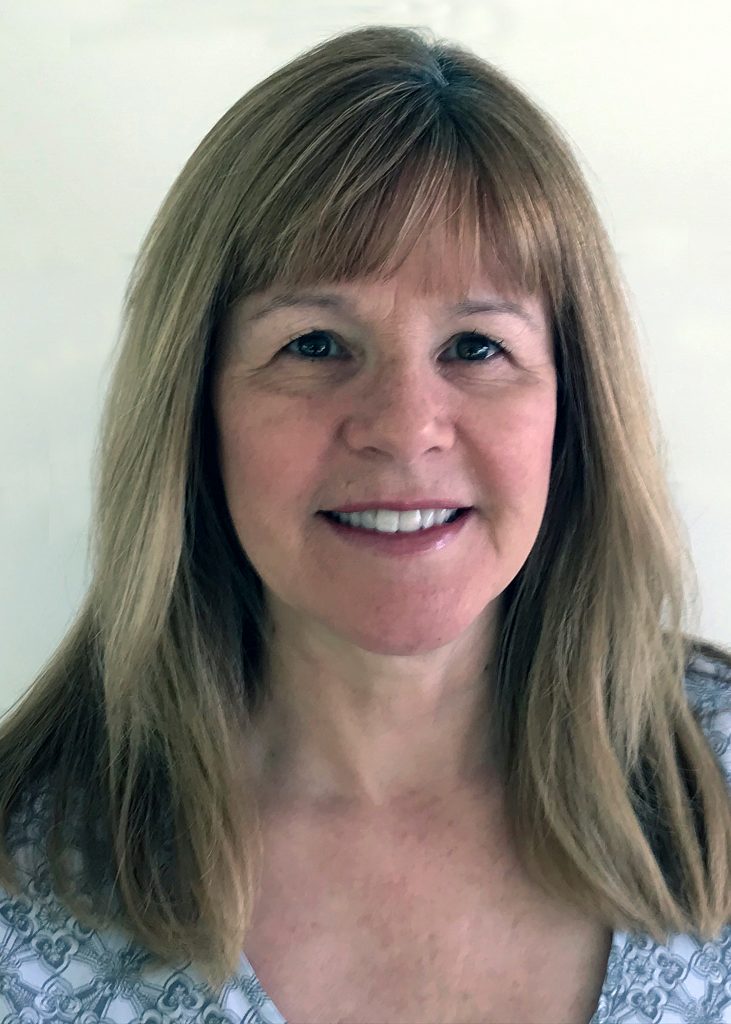 PORTLAND, Ore. — The nonprofit Maurice Lucas Foundation has hired Sheila Zachry as its Academy Manager. She previously worked at KIPP Memphis Collegiate High School, a high performing charter school in Tennessee, since 2013. She started there as chair of the Humanities department and rose to become interim principal last year.

Previously in her career, Zachry also worked at Oregon City High School for 29 years. She started there as an English teacher, eventually taught virtually every English course, created a course to help students and families navigate the college process and later served as its English department coordinator.

A native of Oregon, Zachry graduated with a bachelor’s degree in English from Western Oregon University in Monmouth. She earned a master’s degree in teaching at Lewis & Clark College in Portland. 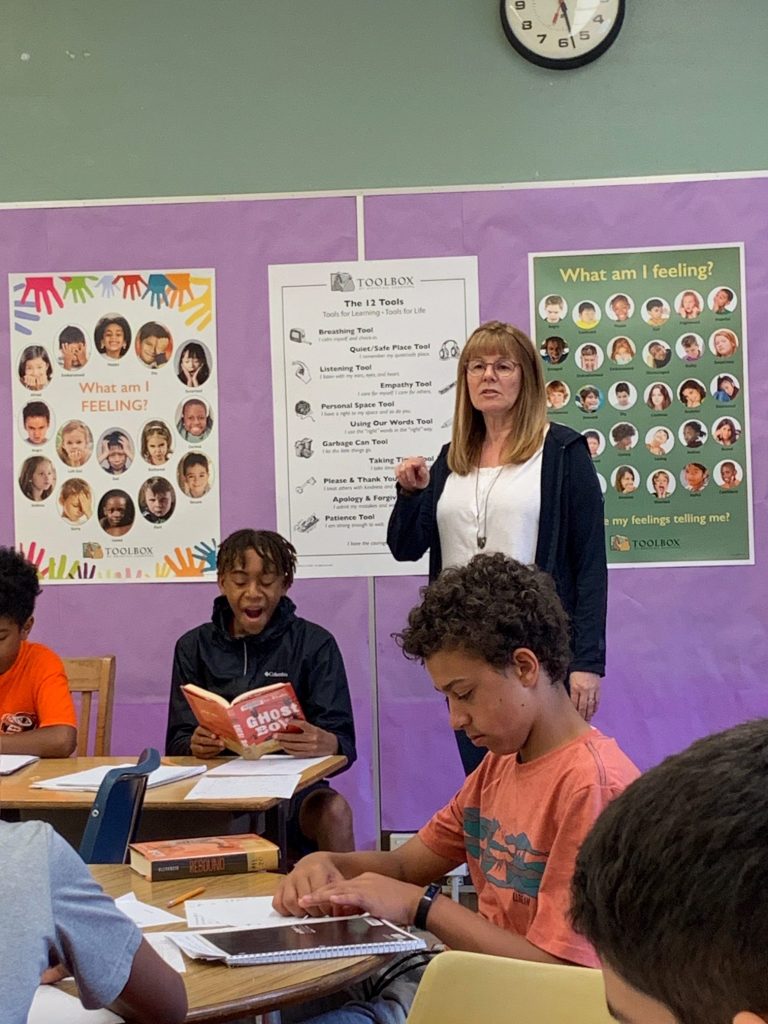 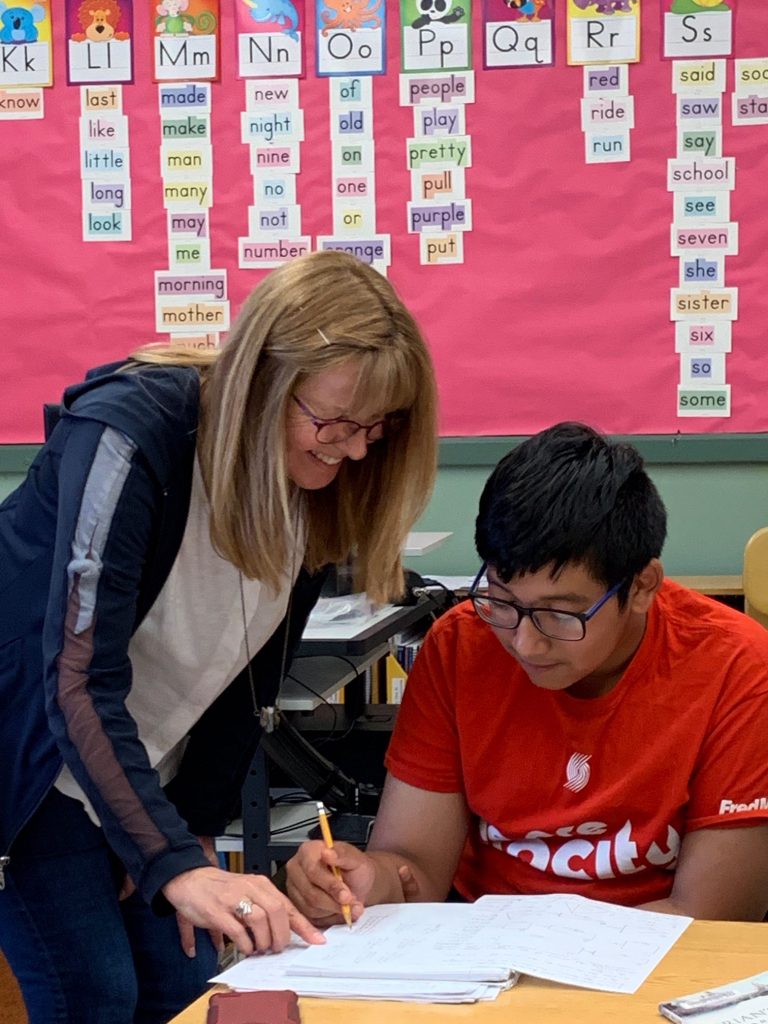 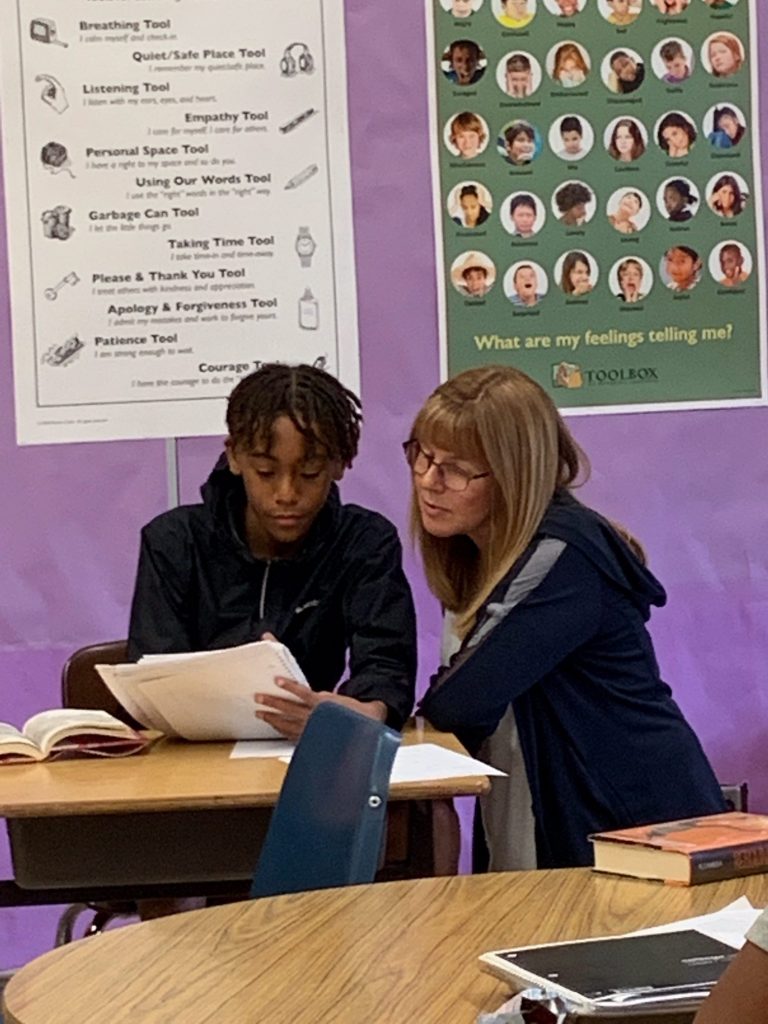 As a career educator, I’m excited to join the Maurice Lucas Foundation, whose philosophy aligns flawlessly with mine – developing young people into leaders who express themselves courageously and confidently, who cultivate their curiosity, and who discover their voices.  I’m grateful to join an organization of people who all work tirelessly towards this purpose.”
.
— Sheila Zachry