PORTLAND, Ore. – As the nation marks Black History Month in February, the Maurice Lucas Foundation is celebrating what would have been its namesake’s 70th birthday on Feb. 18 with a scholarship drive.

“The funds donated will go to our Howard Hedinger Memorial Scholarship Fund to support Portland students’ post-secondary schooling,” said David Lucas, son of the late Maurice Lucas and executive director of the foundation. “Dad wore the number 20 when he played for the Trail Blazers. To mark that, we want to raise $20,000 in 20 days.”

The scholarship drive will start Feb. 18 and run to March 9. A special donation link will be posted on the ML20.org website starting Feb. 18.

Lucas was born and raised in Pittsburgh. The 6 ft.-9 in. power forward played at Marquette University. After a two-year stint in the ABA, he joined the Portland Trail Blazers. Lucas was the team’s leading scorer in 1977, the only year the Trail Blazers won the NBA Championship.

The Trail Blazers retired the four-time NBA All Star’s number in 1987. The ABA also named Lucas to its All-Time Team. He passed away in 2010 at age 58 of cancer.

Lucas had a storied 14-year career in professional basketball, but off the court is where he built his legacy of community service. The foundation carries on that legacy by providing a safe environment to ensure all students have an equitable opportunity to earn a high-quality education and access to transformational life opportunities. 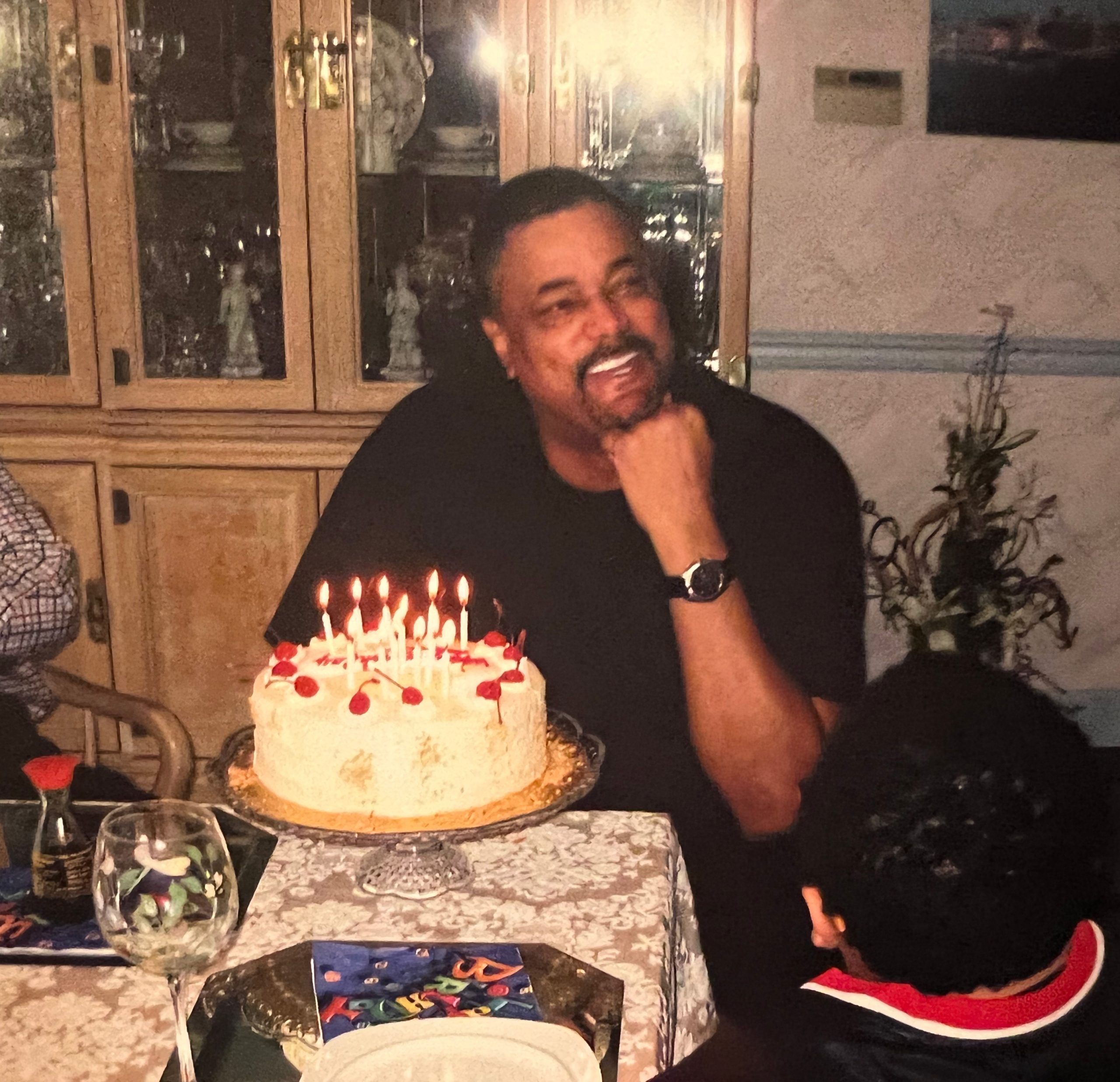 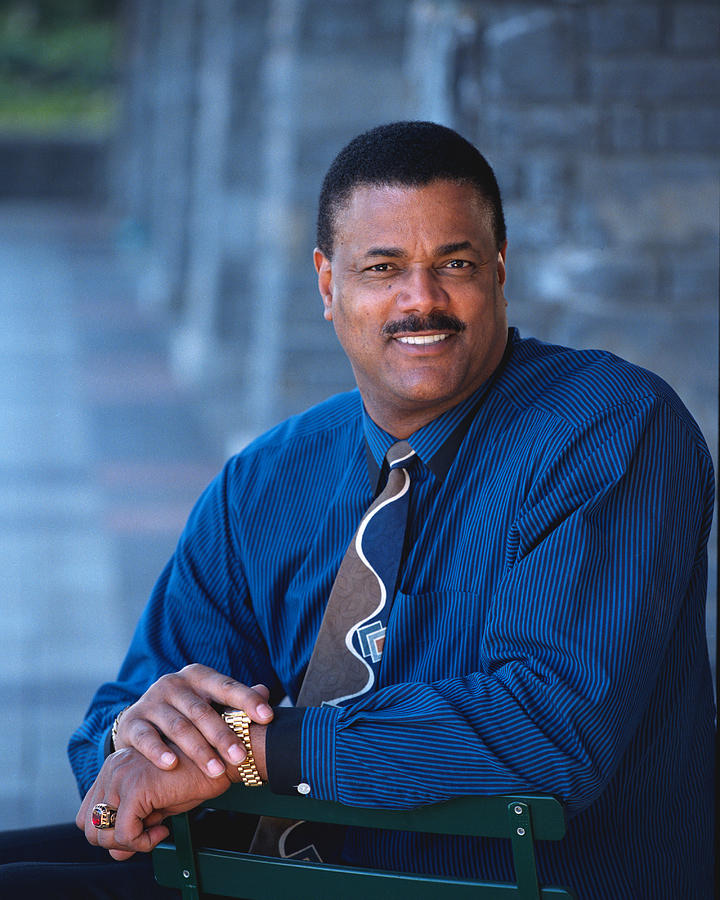 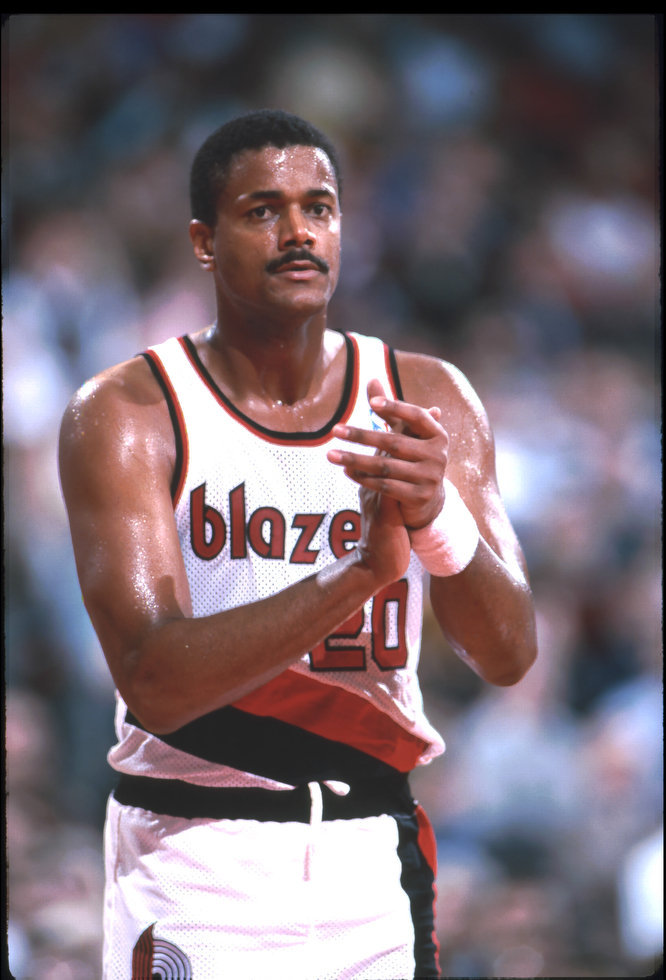