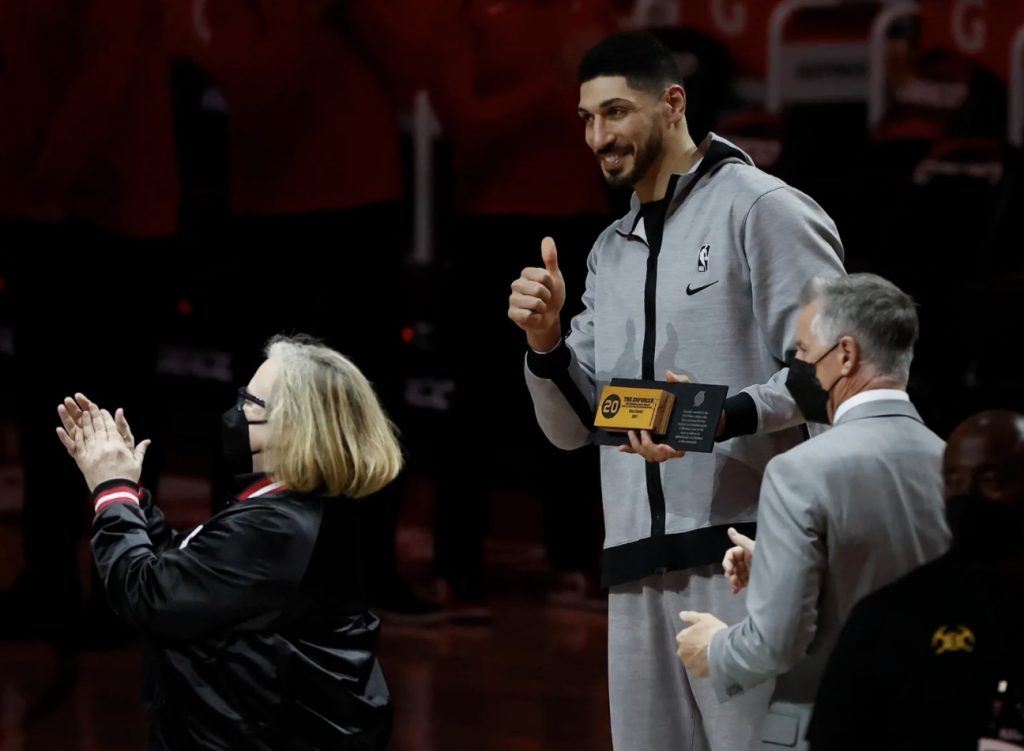 PORTLAND, Ore. (May 28, 2021) – Portland Trail Blazers center Enes Kanter has won the team’s Maurice Lucas Award for 2020-21. Inaugurated in 2010-11, the award honors “the Trail Blazers player who best represents the indomitable spirit of Maurice Lucas through his contributions on the court and in the community, as well as in support of his teammates and the organization.”

Kanter was presented with the award prior to Game 3 of the Blazers’ playoffs series with the Denver Nuggets. The Blazers will make a $5,000 donation to the Turkish Cultural Center on behalf of Kanter.

“It is my great honor to present the 2021 Maurice Lucas Award to Enes Kanter, a player whose values include a strong faith, family, teammates and community,” said Pam Lucas, widow of Maurice Lucas and a member and co-founder of the Maurice Lucas Foundation board. “The spirit and leadership that Enes embraces is the same as my husband inspired, which makes him an ideal choice for this honor.”

“Enes is the consummate teammate,” said Neil Olshey, Trail Blazers President of Basketball Operations. “The energy, toughness and selflessness with which he approaches the game make him an ideal recipient of the Maurice Lucas award.”

“This award is extremely special to our team and organization, and Enes embodies its meaning perfectly,” said Chris McGowan, President & CEO of the Trail Blazers and Rose Quarter. “Enes contributes positively both on and off the court, adding to the well-established team culture that we strive for, just as Maurice Lucas did as a Trail Blazer.” 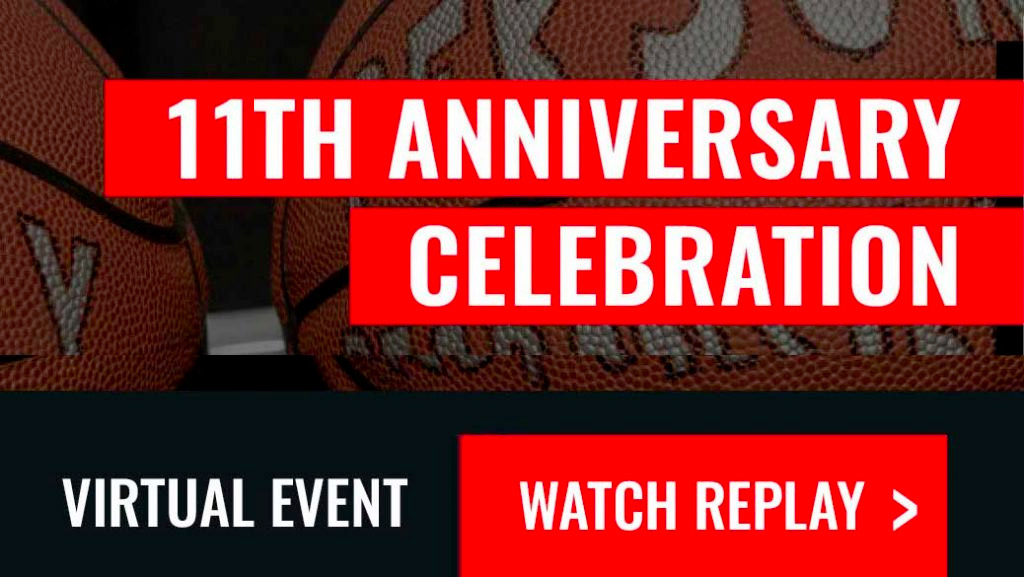 The Maurice Lucas Foundation has taught me the seven pillars, the 3 D’s (Discipline + Diligence + Determination = Hard Work) and the equation for being a leader. They have taught me to make good decisions for myself and that my education is the most important thing and that no one can take it away from me. To the foundation I want to say thank you for making the path broad for success and narrow for destruction.”