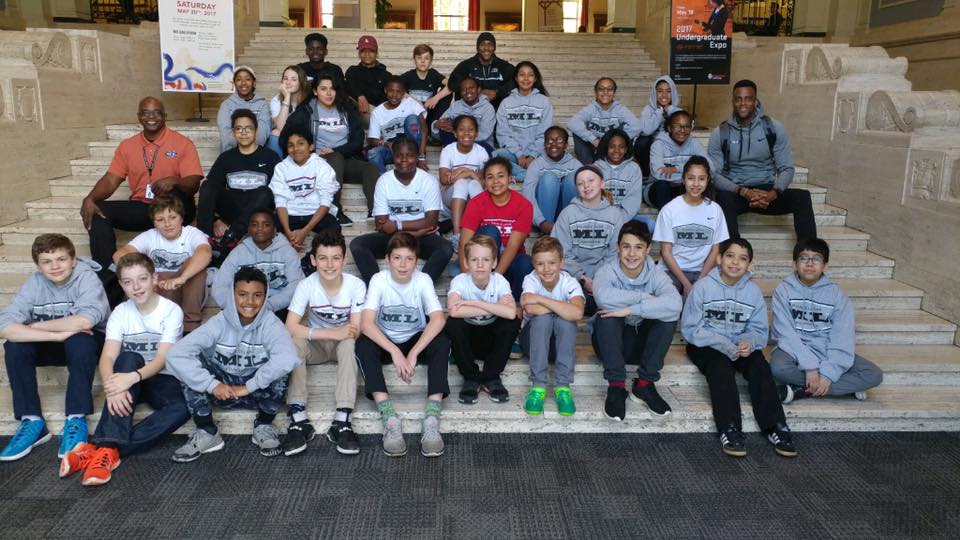 The lives of the graduating class of 2017 will forever be touched by their participation in the Maurice Lucas Foundation. Visits to Oregon State University highlights the importance of furthering their education, one of the many benefits the ML foundation provides for the youth.