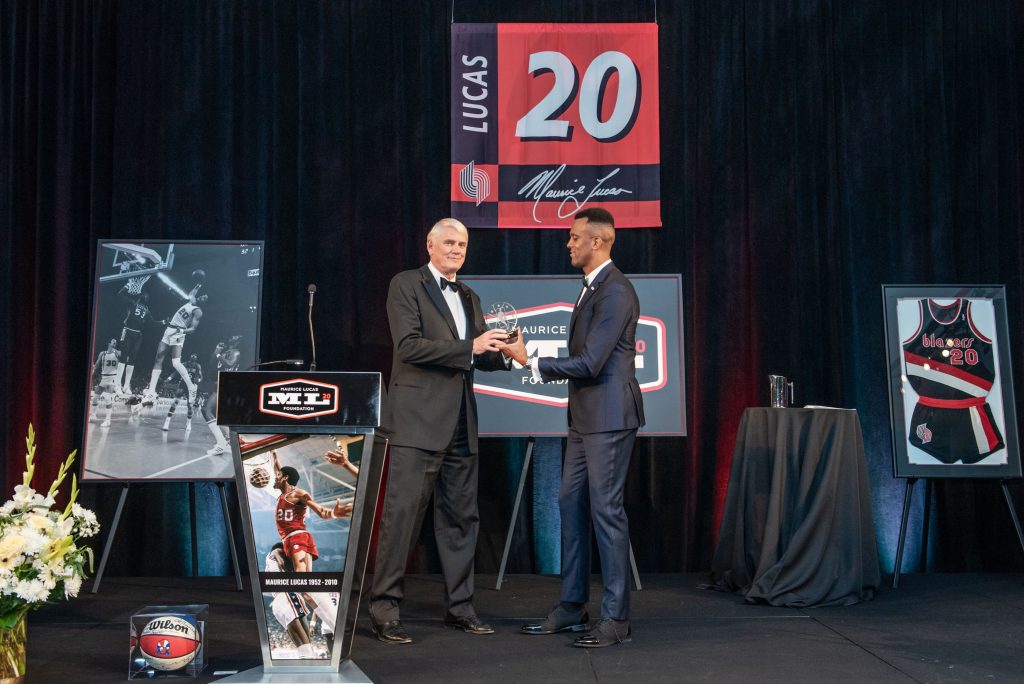 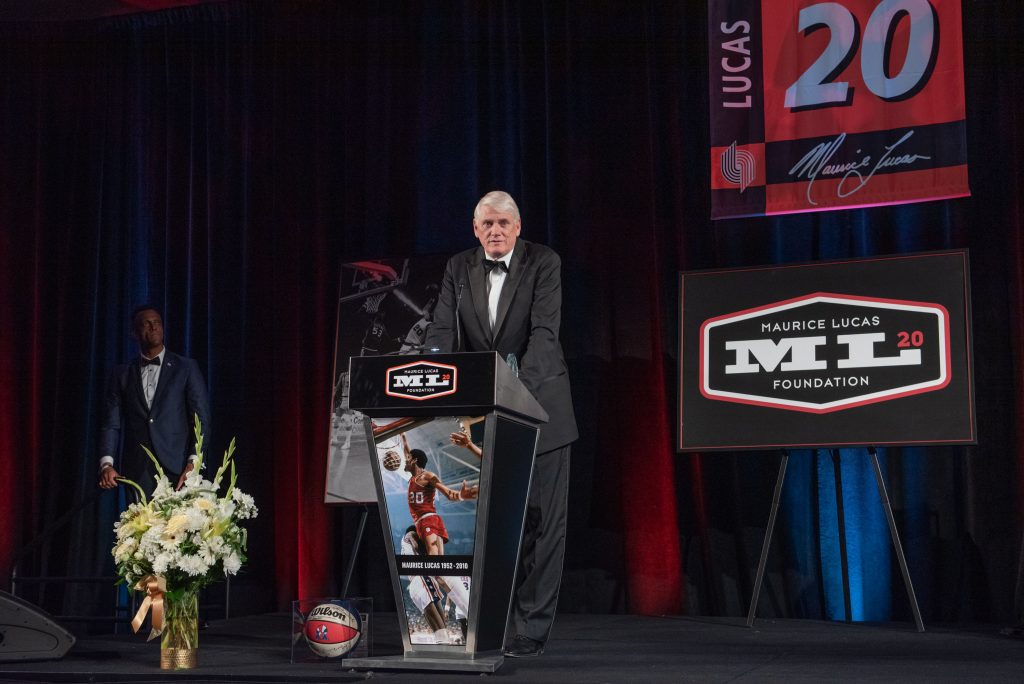 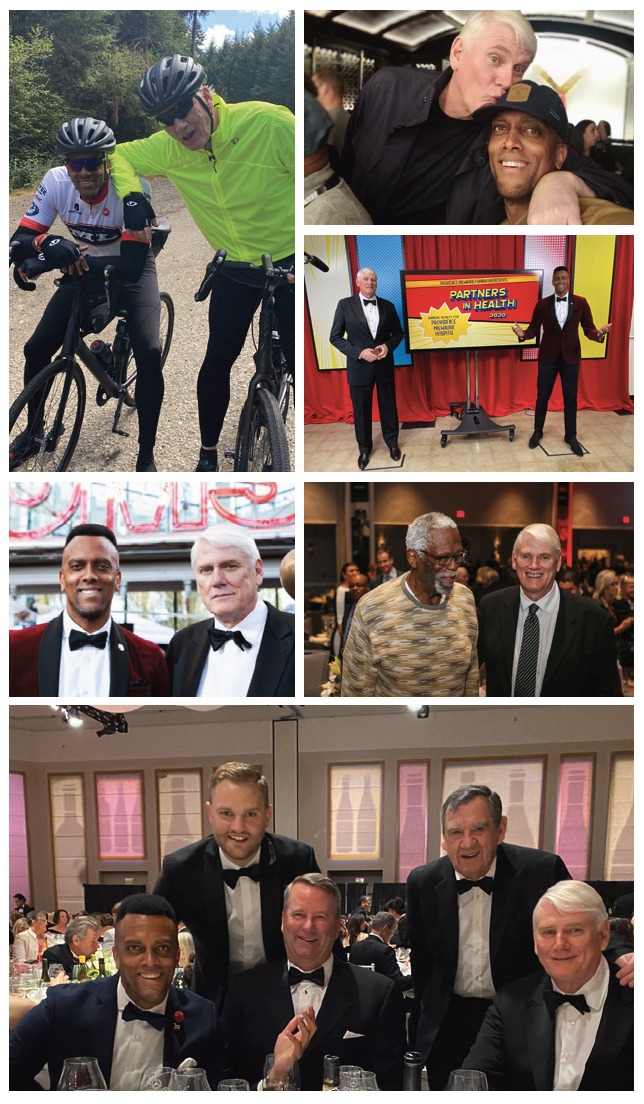 Mike is a Portland, Oregon, native growing up in Milwaukie and attending Portland State University where he majored in art and played basketball. Today, he lives in Lake Oswego, Oregon, with his wife, Karie, and their three daughters.

Mike is the President/CEO and founder of Dark Horse Entertainment, for which he created The Mask, TimeCop, and many other properties. He has produced numerous projects for film and television, including Hellboy, The Mystery Men, Polar and The Umbrella Academy. He is also the President and Publisher of Dark Horse Comics, the award-winning international publishing house he founded in 1986. Mike owns a successful pop culture retail chain, Things From Another World, stretching from Universal’s CityWalk in Los Angeles to his hometown in Milwaukie, Oregon. Mike has written numerous comics series, as well as co-authoring Comics Between the Panels and Blast Off, two critically acclaimed books about pop culture. Along with several other commitments, he brings his creativity and drive to being the Chair of Providence Milwaukie Foundation, where he also has involved David.

Mike is the foundation’s largest individual donor, but he not only gives financial support, he also gives his time and resources to help in any way he can. Mike has become like another father to David Lucas, acting as not only a supporter but also advisor, mentor, and friend. David and Mike participated in the Nationwide Ride together where proceeds went back to the foundation. Thank you, Mike, for your continued support. We appreciate you.