Monty Williams is the head coach of the Phoenix Suns. On May 3, 2019, Williams became the 20th Head Coach in Suns history. In the 2020-2021 NBA Season, Coach Williams led the Phoenix Suns to a 51-21 regular season record and a 2021 NBA Finals appearance – this was the Suns first NBA Finals appearance in 28 years (1993). For these efforts, Coach Williams earned the 2020 Michael H. Goldberg NBCA Coach of the Year Award. Prior to his time in Phoenix, Coach Williams was an Assistant Coach with the Philadelphia 76ers (2018- 2019), in 2016, Williams became the vice president of basketball operations for the San Antonio Spurs. On June 26, 2017, while service as vice president for the Spurs, Williams was selected as the winner of the Sager Strong Award during the first NBA Awards Show. Associate Head Coach with the New Orleans Hornets/Pelicans (2010-2015), and Assistant Coach with the Portland Trail Blazers (2005-2010) where he and Maurice Lucas worked together.

In Coach Williams’ first season with the Hornets, he won his first Western Conference Coach of the Month Award (January). Coach Williams, as an Assistant Coach, also wone a Gold Medal with the USA Men’s Basketball in the 2016 Rio de Janeiro Olympics.

Williams attended Potomac High School and went on to play at the University of Notre Dame; in his senior year, he was selected to the All-American Honorable Mention Team. Williams was drafted by the New York Knicks with the 24th overall pick in the 1994 NBA Draft. Williams played nine seasons for five teams (Knicks, Spurs, Nuggets, Magic, & 76ers). Coach Williams has five Children (Elijah, Lael, Janna, Micah, & Faith).

Monty and Maurice were friends for over 20 years and since Maurice passed he has continued to stay in touch with the Lucas family. The Lucas and Williams families shared many memories and times together. Monty is a man of integrity, commitment, family man and well respected coach. 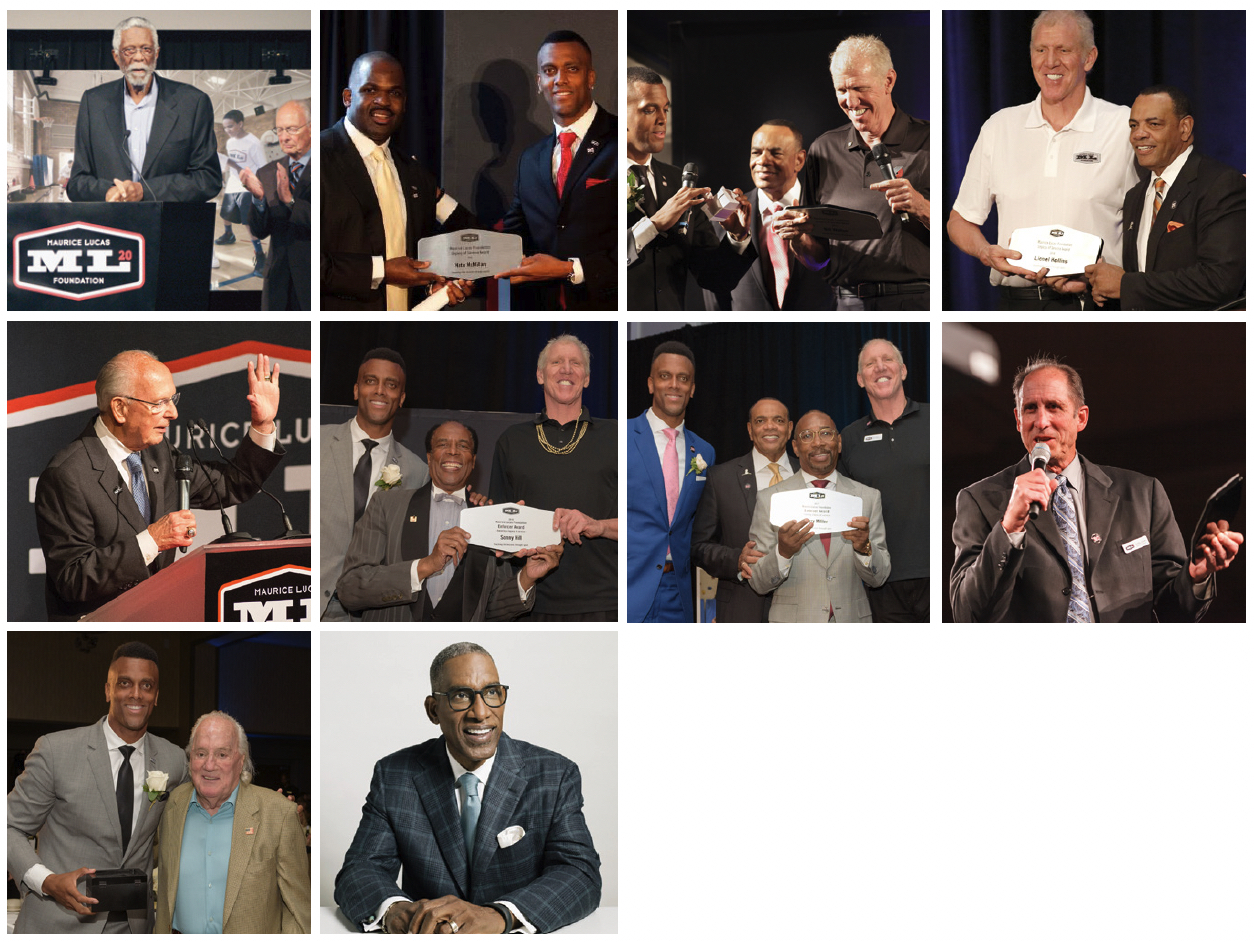 Have I mentioned how much I love this program? It is just great. My daughter was saying the other day that she would not have near as good of grades without it. From my perspective, the stress in our home has dropped significantly because she is all done with homework before it is time for her to WIG out about it! Thank you so much for all you are doing for her.”