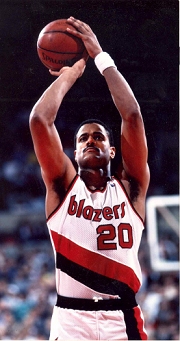 The number 20 hangs in the rafters of The Rose Garden, home to the NBA's Portland Trail Blazers, honoring a great man. Maurice Lucas had a storied 14-year career in professional basketball, but off the court is where Maurice built his legacy. Maurice was truly a pillar in the Portland, Oregon community he called home. He touched the lives of many through his giving ways. Maurice passed away on October 31, 2010 at the age of 58.

Today, the Maurice Lucas Foundation carries on his legacy by working with youth to help them realize their individual potential.

Maurice Lucas (1952-2010) gave selflessly of his time, energy, and mentoring ability to Portland youth and other charitable organizations. But before he was known for his service and dedication, he was The Enforcer—a professional basketball player with a power drive that packed a punch.

Maurice played college basketball for Marquette University, leading his team to the NCAA championship game in 1974. After a brief period with the American Basketball Association (ABA) during which Lucas was named an ABA All-Star for the 1975-76 season, the ABA merged with the NBA. The Portland Trail Blazers chose Lucas in the dispersal draft. Lucas became the original power forward—leading in scoring, minutes played, field goals, free throws, and offensive rebounds—and together with teammate Bill Walton, qualified the team for their first trip to the playoffs, upsetting the Philadelphia 76ers in the 1977 NBA Finals.

Lucas remained with the Blazers until 1980. Whenever he appeared in public, Portland fans would affectionately call out, “Luuuuke!” After being traded through several different teams, he returned to Portland for his final season in 1988. The Trail Blazers retired his jersey number, 20, in a ceremony that year, after which Lucas was hired by the team as an assistant coach for the 1988-89 season. In 2005, he returned again as an assistant coach under Nate McMillan, a position he held for five years.

While he may have been a force to be reckoned with on the court, those who knew Maurice Lucas outside of basketball describe him as kind, gracious, respectful and incredibly giving. Teammate Bill Walton says of Maurice, “Big Luke was a towering, statuesque pillar of supreme principle where loyalty, commitment and leadership were a way of life—not just words of convenience. Loyalty—the human attribute that enables people to achieve extraordinary things because we care. Maurice cared—about everything. He cared about right and wrong. He cared about truth and justice. He cared about his family, friends and teammates.”

Maurice Lucas passed away surrounded by friends and family in October of 2010. 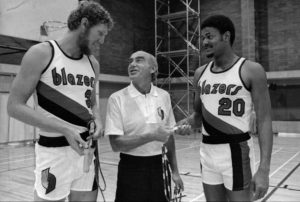 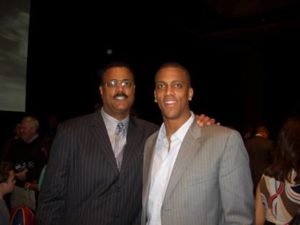 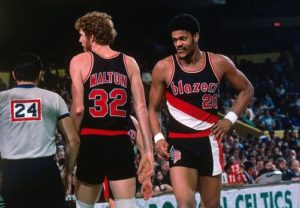 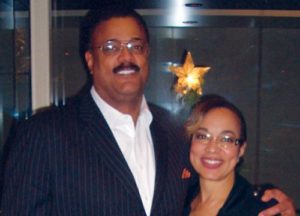 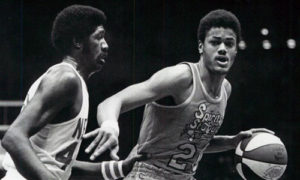 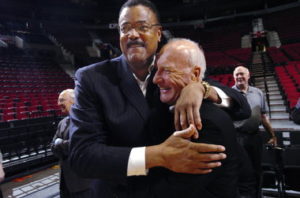 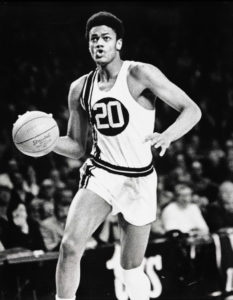 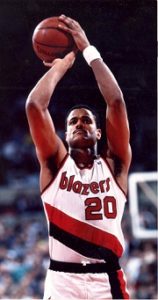 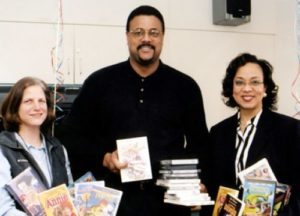 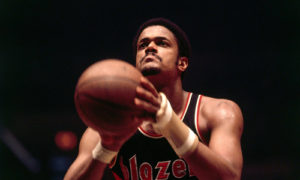 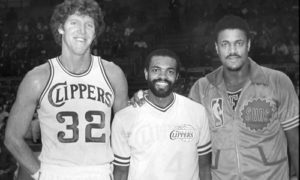 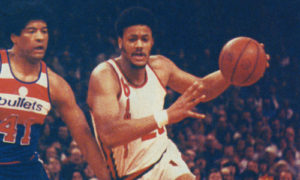 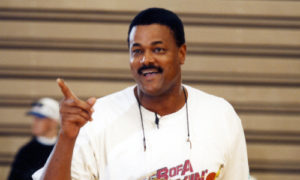 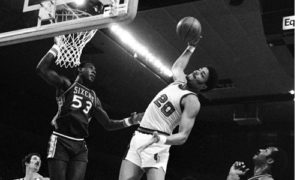 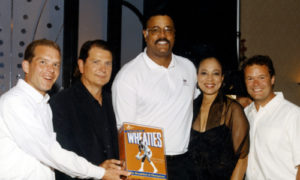 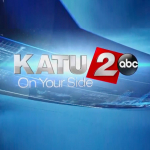 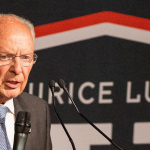 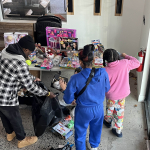